Algebra and Calculus both belong to different branches of mathematics and are closely related to each other. Applying basic algebraic formulas and equations, we can find solutions to many of our day-to-day problems.

Calculus is mostly applied in professional fields due to its capacity for finding solutions to many types of structures. 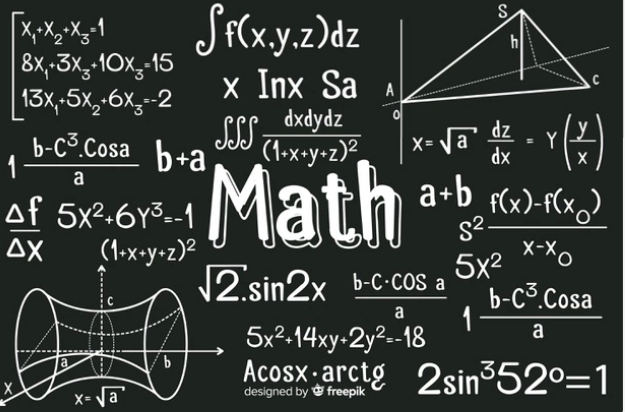 Algebraic formulas and concepts are used in computing almost all mathematical problems. Algebra is indispensable in solving problems of arithmetic, trigonometry, and Calculus, etc. apart from its use in finding solutions to problems of other branches of science and technology.

Calculus needs more brainwork than algebra to understand. It is the study of change in functions and their derivatives using a limiting process.

It is the mathematical branch that uses small increments or decrements with particular reference to the rate of growth to arrive at solutions to a wide range of problems in science and technology. Calculus is further divided into

Algebra and Calculus are closely related as much as one has to constantly use algebra while doing calculus. Being familiar with algebra, makes one feel comfortable with calculus. Algebra will let you grasp topics in calculus better and vice versa. But we can also do an analysis of algebra vs calculus

The following numbered list describes the broad topic “algebra vs calculus” and application difference between algebra and calculus. 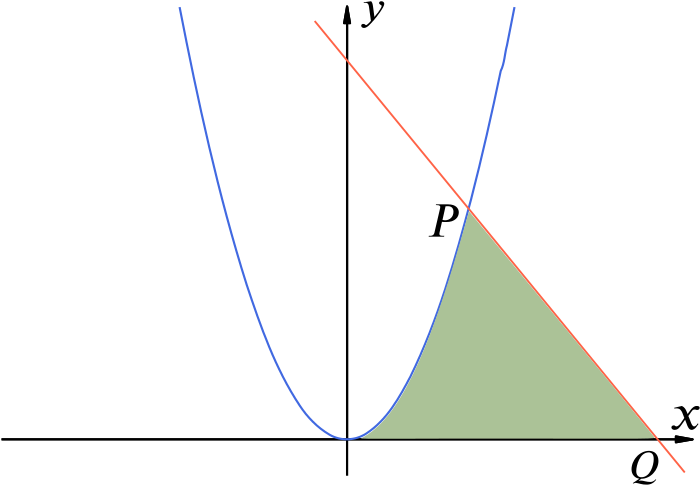 To conclude, though there are many points for Algebra vs Calculus, Algebra and Calculus like everything in mathematics have a synergy and are used together in solving problems.

Linear algebra is the study of the properties of vector spaces and matrices. Calculus and linear algebra are fundamental to virtually all of higher mathematics and its applications in the natural, social, and management sciences.

These topics, therefore, form the core of the basic requirements in mathematics both for mathematics majors and for students of science and engineering. 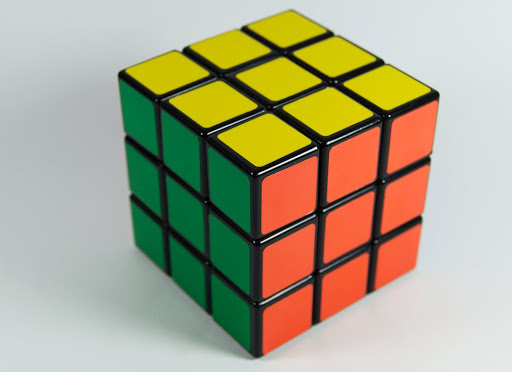 The following points describe the broad topic “linear algebra vs calculus“ and the application difference between linear algebra and calculus. 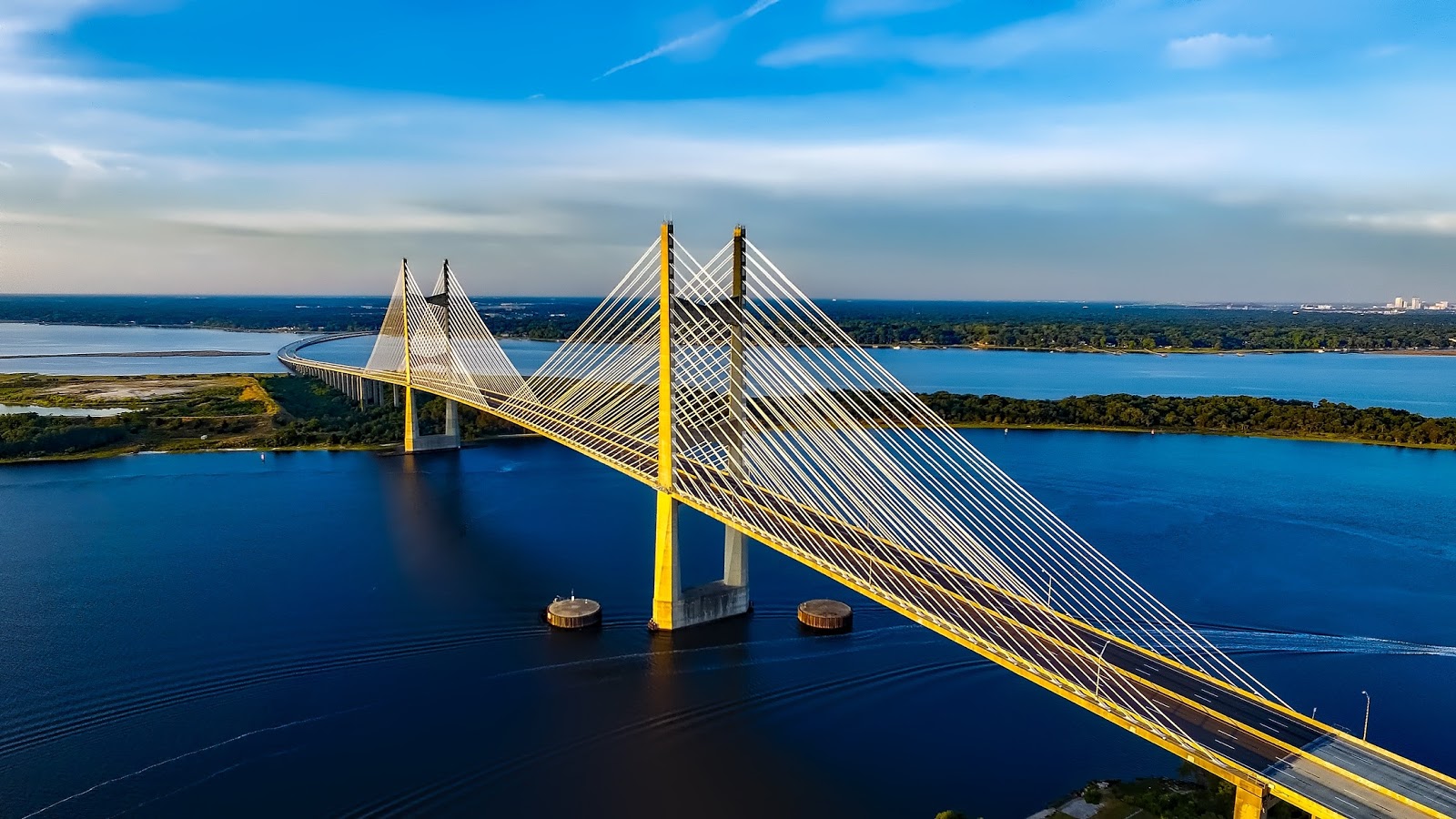 The derivatives can take you from velocity to acceleration, but to visualize its practical application you need to learn physics and computer science, etc.

The concepts of linear algebra are extremely useful in physics, economics, social and natural sciences, and engineering.

Linear algebra is called linear because it is the study of straight lines. It is the mathematics for solving systems modeled with multiple linear functions.

In other words, we will be exploring the functions of two variables which are described in the three-dimensional coordinate system. 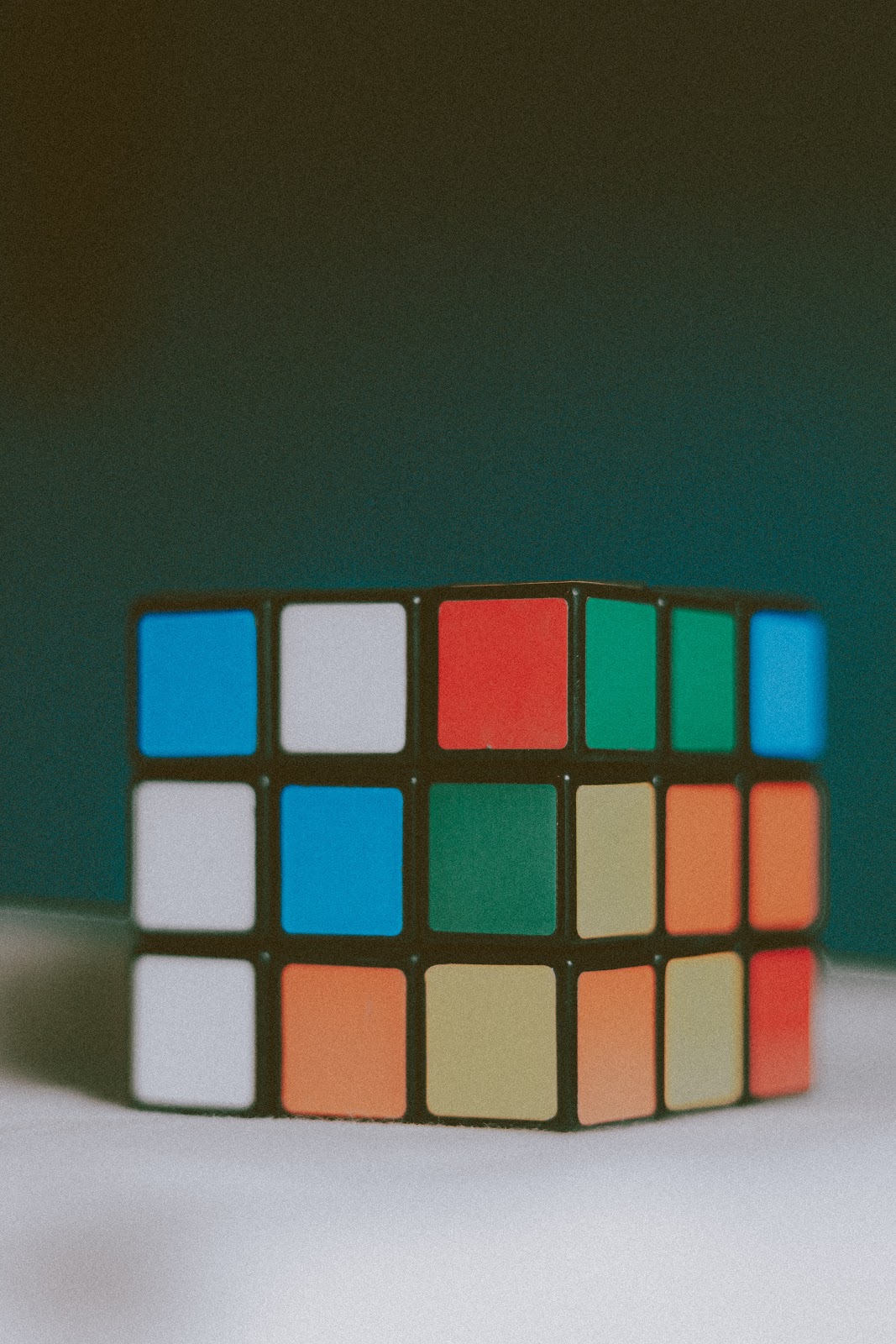 To conclude, although llinear algebra vs multivariable calculus display different difficulty levels their interdependence and contributions to science and technology can't be ruled out.

Is Linear Algebra Harder Than Calculus?

So, is linear algebra harder than calculus?

The following mentions the level of difficulty of the question is linear algebra harder than calculus. 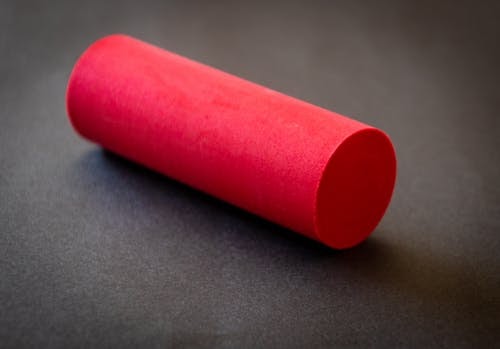 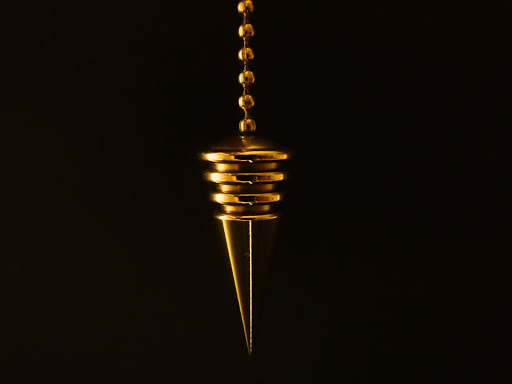 The debate over which is more difficult - algebra or calculus is a classic one. It will go on forever. However, let us summarise their broad similarities and differences here.

1. Algebra and Calculus though belong to different branches of math, they are inseparably related to each other. Looking into algebra vs calculus, applying basic algebraic formulas and equations, we can find solutions to many of our day-to-day problems.

2. Being familiar with algebra, makes one feel comfortable with calculus. Algebra will let you grasp topics in calculus better and vice versa. In fact, a good understanding of algebra helps one master calculus better.

Hence that must be kept in mind after learning about algebra vs calculus.

3. As for linear algebra vs calculus, let’s see the context with help of an example. Both linear algebra and calculus involve determining length, area, and volume.

4. As for answering, “Is linear algebra harder than calculus?”

5. However, as with all other disciplines, the choice which is more difficult finally depends upon the interest and aptitude of the person pursuing it.

Cuemath, a student-friendly mathematics platform, conducts regular Online Classes for academics and skill-development and their Mental Math App, on both iOS and Android, is a one-stop solution for kids to develop multiple skills. Understand the Cuemath Fee Structure and sign up for a free trial.

FAQs on Algebra vs Calculus

Is algebra the same as calculus?

No. Though they are closely related, they both belong to different branches of mathematics. While calculus deals with operations on functions and their derivatives, algebra involves operations on numbers and variables.

Can you learn calculus without studying algebra?

The answer again is no. Calculus builds on our knowledge of algebra and it’s a step ahead of algebra. It will be next to impossible to learn or understand calculus if one doesn't have a strong foundation in algebra.

Why is algebra considered hard?

Algebra is different than most other branches of math in that it involves logical thinking about numbers. Most people tend to think of numbers in terms of arithmetic sense rather than algebraic sense. Hence, they find it difficult. Once, you learn to think in an algebraic sense you will find it a lot easy.

What is the difference between algebra and calculus?