Is mathematical reasoning important to study?

The purpose of mathematics is not just to earn grades. Students who wish to aim high in life need to figure out their purpose. Broadly speaking, Mathematics is implemented in every sphere of life. Nowadays, organizations require measurable input and output for performance assessment, and career outcomes are not based on qualitative or verbal feedback.

Students need to gear up and prepare for a future that will depend solely on mathematics. The evolution of newer technologies like data science will bring a renewed emphasis on Mathematics. 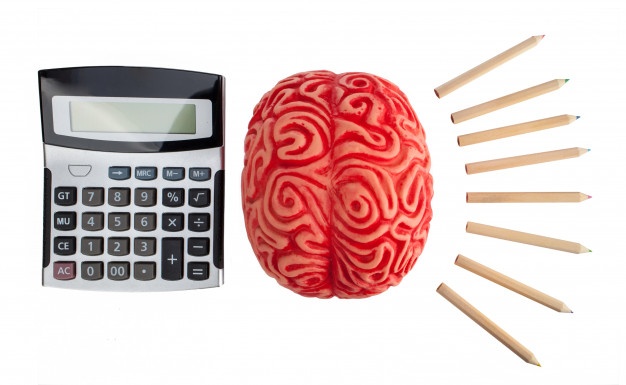 Later in the article, we will look at a few Frequently Asked Questions with solutions to solidify the idea behind learning mathematical reasoning.

Here is a downloadable PDF. After downloading, you will be able to read 'Mathematical Reasoning’ offline at your convenience and as many times as you want. Click on the download button to explore them.

What is Mathematical Reasoning?

Mathematical reasoning is a critical skill that enables students to analyze a given hypothesis without any reference to a particular context or meaning. In layman's words, when a scientific inquiry or statement is examined, the reasoning is not based on an individual's opinion. Derivations and proofs require a factual and scientific basis.

When we learn literature, we follow certain rules of grammar. Likewise, there are certain rules and parts of a scientific hypothesis. It is important to note that most books and texts written on mathematical reasoning follow scientific grammar or relevant terminologies and notations.

What are the basic terms used in Mathematical Reasoning?

In this section, the basic terminologies associated with Mathematical reasoning are discussed.

Any sentence in mathematics which follows the following rules is a statement.

Example: The distance from the center of a circle to any point on the circumference of the circle is equal.

Whenever statements are joined to make a new statement and all the conditions need to be fulfilled, it is a Conjunction. ‘And’, ‘with’ are commonly used to join such statements.

Whenever statements are joined to make a new statement and only one of the conditions needs to be fulfilled, it is a Disjunction. ‘Or’, ‘But’ are commonly used to join such statements.

Example: Square is a polygon and a parallelogram can also be a square.

These are a few mathematical terminologies that will help you comprehend and apply mathematical reasoning. These terms will also help you solve and understand reasoning questions.

What are the types of mathematical reasoning? 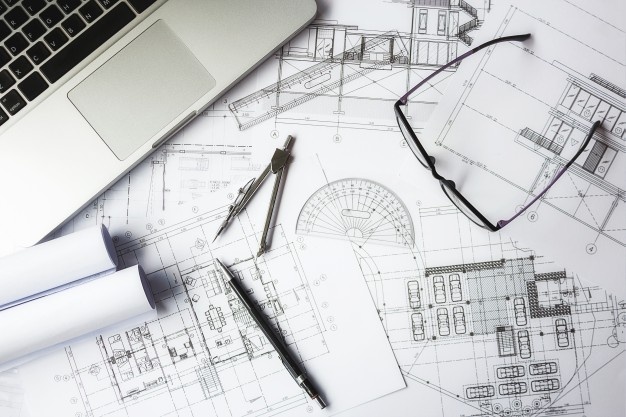 This type of reasoning is not used in geometry, for instance, one may observe a few right triangles and conclude all triangles to be right triangles. Therefore, other mathematical tools are used to prove geometrical results. An example of inductive reasoning will help elucidate the concept.

Reasoning: All the balls picked up from the bag are red. Therefore, we can say all the balls are red. This is an example of inductive reasoning where existing data is analyzed to come to a general conclusion. 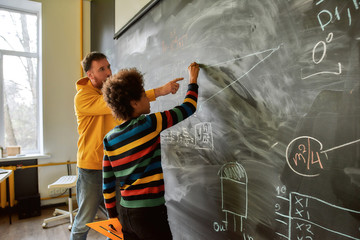 Therefore, Deductive reading is used for geometrical and mathematical proofs. The following example will simplify the concepts discussed in this section.

Statement: The sum of angles in a triangle is always equal to 180° and ABC is a Triangle.

Abductive reasoning is a modified version of Inductive Reasoning and takes a more practical approach. In the case of inductive reasoning, the data or observation is complete but in real situations, most of the data is not available at the time of making a decision. 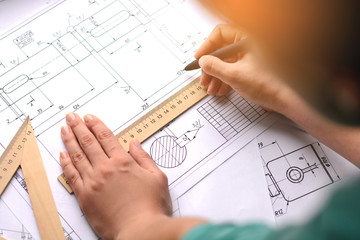 So based on the data and its availability, the conclusion may vary and reasoning may change.

Statement: The heights of four students studying in a class were found to be 160cm, 162cm, 163 cm, 167 cm respectively. The measuring scale available had the least count of 1cm.

Reasoning: As per the data and hypotheses available at the time of observation, the average height comes out to be 163cm. But once a new measuring scale was installed the least count was found to be 0.1 cm and the recorded height of students changed. This also impacted the Average height which came to be 63.8 cm.

As discussed in this section, reasoning techniques are categorized in three major sections. An understanding of Inductive, Abductive and Deductive reasoning will help you solve any reasoning question. It is important to identify the reasoning technique which has to be used to solve a question from examination point of view.

What are the types of reasoning statements?

Reasoning statements in mathematics are broadly classified into three types:

We will look into each type of reasoning statement along with their examples.

Example 1: Square is a parallelogram.

A variety of connectives can be used instead of the two connectives as mentioned. These statements are crucial for Deduction reasoning in Mathematics. Have a look at the detailed example below for a better understanding:

Example 1: We have taken two simple statements that can be joined together by the use of a connector.

Statement 1: Parallel lines do not intersect.

Example 2: In this example, a compound statement is being dissected into its simple statement components.

Compound Statement: Triangle has three sides and the square has four sides.

The Simple Statements for this statement is:

Statement 2: The square has four sides.

Reasoning: Here the 40% female is the hypothesis and if that condition is met then the conclusion is satisfying.

Now that we have an understanding of Mathematical Reasoning and the various terminologies and reasoning associated, we will go through two sample questions with an explanation to understand maths and reasoning in depth.

Explanation: First, 2 is subtracted, then 3 is added therefore when 3 is added to 12 it becomes 15. This is an example of an alternating number of subtraction series.

Most kids study mathematics for the sake of grades. That will improve grades temporarily but cause great damage in the longer run. Kids need to ask questions to understand how a particular concept is being used. If children do not understand the concepts in their initial days, they will struggle at a later stage.

Proofs will help Children Ideate their own set of techniques to understand complex problems. Students need to focus on Geometry Proofs, results, and maths reasoning questions.

Some kids do need additional support and tools. Sometimes kids underperform in mathematics due to stress and fear of bad grades. Such kids are unable to ask questions in class and eventually start lagging. Cuemath provides a customized learning journey for such kids.

The most basic concepts are cleared and corrected. Individual attention by professional Mathematics Teachers helps them cope better. Once a child gains confidence, mathematics is a cakewalk.

Begin teaching mathematical reasoning at an early age to avoid struggling with it at a later stage. Children need to understand the principles of mathematics rather than mugging up proofs and theorems.

This will help them solve higher-order problems and develop mathematical aptitude. Over time you will find your child solving complex problems on their own without much intervention or assistance.

Fallacy refers to errors in hypotheses caused due to logical inaccuracy.

Students have the potential to solve higher-order thinking questions which are frequently asked in competitive examinations. But a lack of mathematical reasoning skills may render their potential. Encouragement is needed to develop a student's natural inclination to strive for purpose and meaning.

The reasoning is the most fundamental and essential tool of mathematics. It helps one understand and justify mathematical theorems. A good grip in reasoning will help students apply the concepts they learn in the classroom.

The two types of fallacies are as follows:

To know more about mathematical reasoning, please visit this blog: