"Once the mind of a student develops an understanding of mental mathematics, he/she begins to think systematically and more creatively. In this article, we discussed some of the most basic Vedic maths tricks for beginners under different categories, with relevant examples and explanations."

Vedic Maths is a collection of techniques/sutras to solve mathematical problem sets in a fast and easy way. These tricks introduce wonderful applications of Arithmetical computation, theory of numbers, mathematical and algebraic operations, higher-level mathematics, calculus, and coordinate geometry, etc. 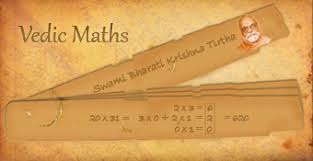 It is very important to make children learn some of the Vedic maths tricks and concepts at an early stage to build a strong foundation for the child. It is one of the most refined and efficient mathematical systems possible.

Vedic maths was discovered in the mid-1900s and has certain specific principles to perform various calculations in mathematics. But the question that arises is that is mathematics only about performing calculations?

However fascinating it might be to calculate faster using Vedic mathematics tricks, it fails to make a student understand the concepts, applications, and real-life scenarios of those particular problems.

What are the benefits of Vedic Maths?

These are the benefits of Vedic Maths: 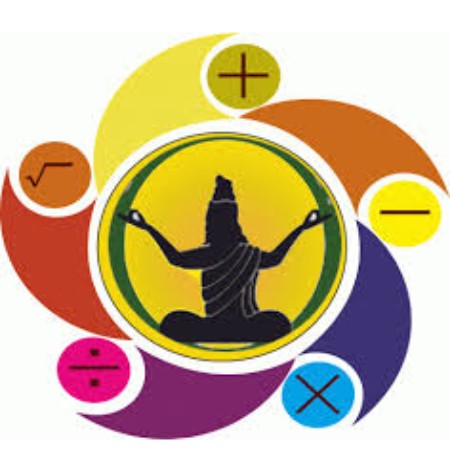 The addition is one of the most basic operations of Vedic mathematics. It states that,

Let’s understand with the help of an example.

There is yet another trick to perform addition using Vedic maths which states to add hundreds with hundreds, tens with tens and ones with ones, and so on.

Vedic maths tells us to break the numbers as per their place values. So, we will break the addition into:

And at the units place we have 6.

For subtraction using Vedic maths, we follow the rules given below,

Let us have a look at a few examples to understand these techniques.

1) When subtrahend is less than minuend: If we have to subtract 47 from 98, then, we can directly subtract the digits in subtrahend from the corresponding digits in minuend.
98 - 47 = 51

2) When any digit in minuend is less than the corresponding digit in subtrahend: 896 - 239

For the numbers ending with 5:

Step 3: Combining the two results, which will give us 38025 which is the final answer.

For performing square roots, we will have to keep some facts in mind:-

Let us understand an example of finding a square root of 1764.

There are a number of techniques to perform various types of multiplication calculations using Vedic maths tricks. Some of the most useful and the easiest ones are mentioned below:-

Step 2:- Add the two parts which will form the middle number

Let us understand this with the help of an example which will clear the doubts.

Multiplying numbers which are close to powers of 10:

It would be easy to directly jump into the example and understand this concept through it. Suppose, we have 2 questions:

Our approach should be something as shown in the picture.

Step 1: Find by how much the number is more or less than the power of 100 and write it on the right side of the vertical line. 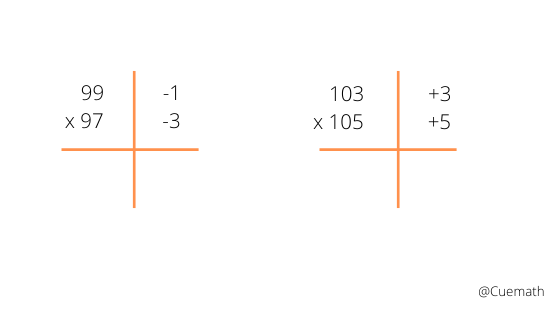 Step 2: Either cross subtract or cross add. This will form the first part of the final answer. 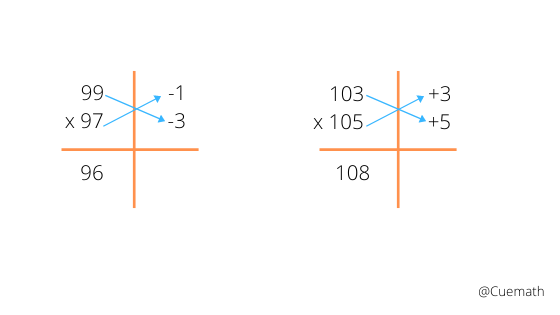 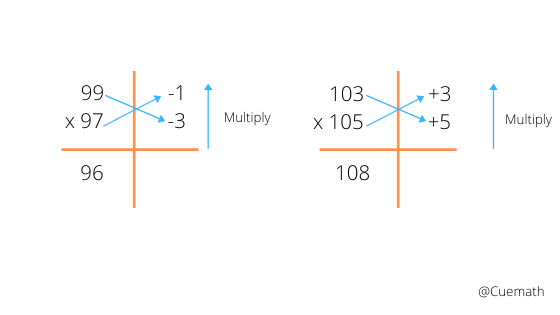 Similarly, suppose we have to find 996 × 997. Our approach will be as shown in the picture below. 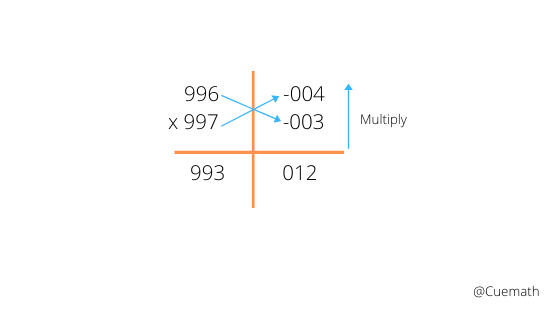 This would again be simple if followed by a step approach through what is displayed in the picture. Suppose, we have to multiply 31 × 12. We have to follow the vertical and crosswise sutra. Our approach would be:- 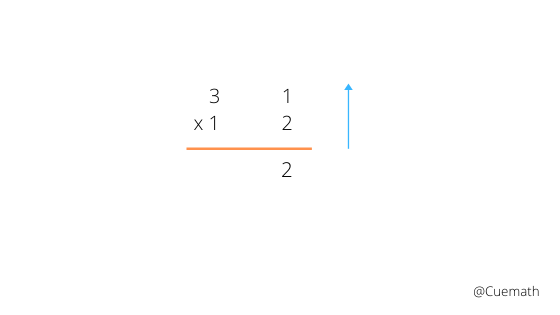 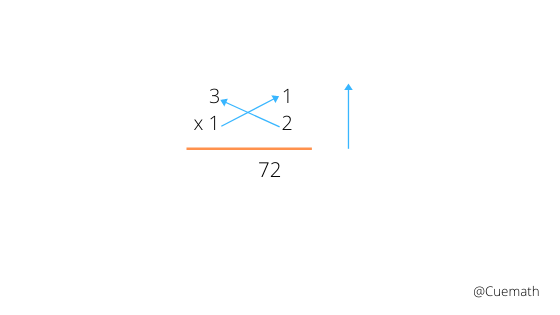 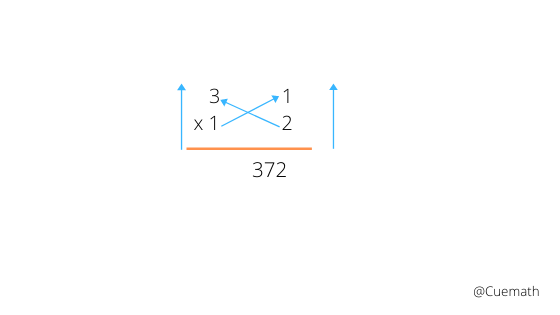 Our final answer would be 408. 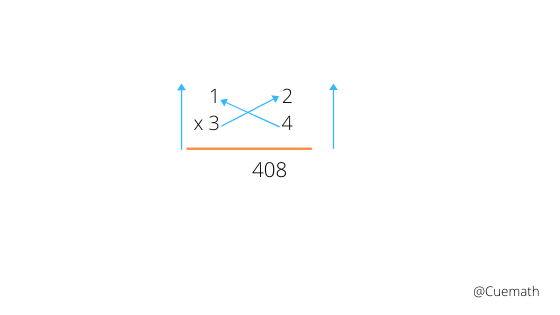