Mathematics as a subject can be broadly divided into three significant branches Arithmetic, Algebra, and Geometry. Algebra is considered to be one of the oldest components in the history of mathematics. Algebra deals with the study of symbols, exponentials, known and unknown variables, and equations. The History of Algebra has been dealt with in detail here.

Muhammad ibn Musa al-Khwarizmi is known as the "Father of algebra". He was a Persian mathematician who wrote a book named Kitab Al Muhtasar fi Hisab Al Gabr Wa I Muqabala in the Arabic language, which was later translated into English as " The Compendious Book on Calculation by Completion and Balancing", from which the word ALGEBRA was derived. The book provides a systematic solution for linear and quadratic equations.

According to Al-Khwarizmi, the word algebra is described as 'reduction' and 'balancing' of subtracted terms that is a transposition to other sides of the equation (cancellation of like terms). 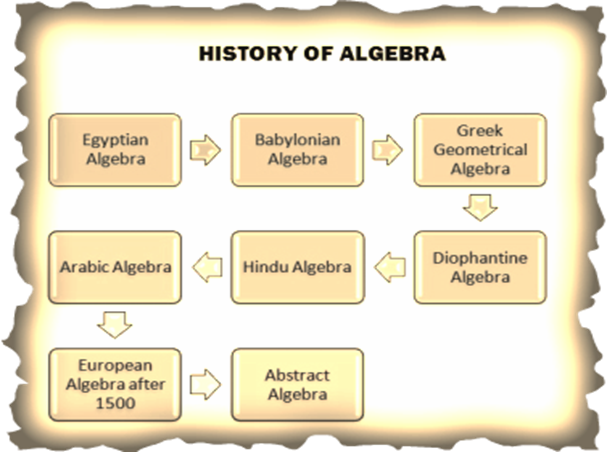 There are three critical developmental stages in "Symbolic Algebra" which is as follows :

It was developed by ancient Babylonians where the equation was written in the form of words that remained up to the 16th century.

Its expression first appeared in Diophantus Arithmetica (3rd century ) Brahmagupta's "Brahmagupta's sputa Siddhanta" (9th century), where few symbols were used, and subtraction was used only once in the equation.

At this stage, all the symbols were used in Algebra. Many Islamic mathematicians like Ibn Al-Banna and Al Qalasadi wrote in their books about Symbolic Algebra. Francois Viete fully developed it in the 16th century. Rene Descartes introduced a modern notation that can solve geometrical problems in terms of algebra known as Cartesian Geometry.

In early algebra, Quadratic equations played an important role, where it is said to belong one among the above three equations.

Ancient Babylonians developed a rhetorical stage of algebra where equations were written in the form of words. They used linear interpolation to approximate intermediate values as they were not interested more in exact solutions. Plimpton 322 tablet, one of the most famous tablets designed around 1900 - 1600 BC gives the tables of "Pythagorean Triplets".

Learn more about the .

Following are the significant contributions :

Ahmed, an Egyptian mathematician, wrote an Egyptian Papyrus in 1650 BC known as "The Rhind Papyrus" which is considered to be the most extensive ancient Egyptian Mathematical document in history. They mainly used linear equations.

The following are the five major books by Chinese mathematicians in algebra. 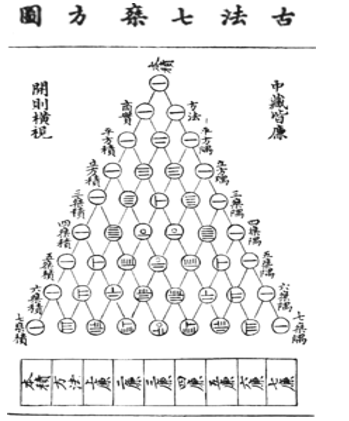 Precious mirror of the four elements

The Greek mathematician represented the sides of geometric objects, lines, and letters associated with them, which is called Geometric Algebra.

They invented "The application of areas " to obtain the solutions for equations solved in geometric algebra.

Following are few Greek mathematicians whose contribution are the milestone in the history of Algebra :

"Blooms Of Thymaridas" which states that

2. Euclid Of Alexandria called as "Father of Geometry". He wrote a textbook named "Elements" which provides the Framework for generalizing formulae beyond the solution of particular problems into more general systems of stating and solving equations. 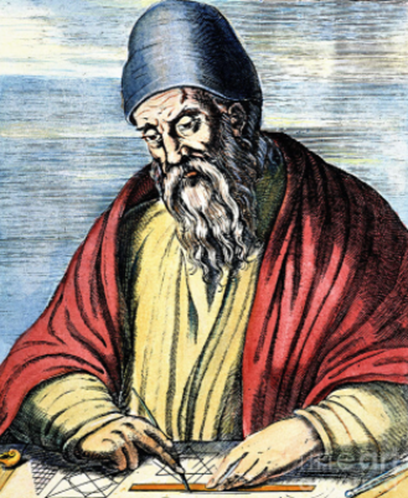 In Euclid's time, line segments were considered magnitudes. They were solved using the theory of Geometry, which in modern algebra is nothing but solving known and unknown magnitudes applying arithmetic operations.

There are fourteen propositions in Book ii, which are now known as Geometric equivalents and trigonometry.

Data was another book written by Euclid for the school of Alexandria. It contains fifteen definitions and ninety-five statements which serve as algebraic rules and formulas.

3. Diophantus was a Hellenistic mathematician who wrote ARITHMETICA, a treatise; six among thirteen books have survived. Diophantus was the first to introduce symbols for unknown numbers abbreviations for powers of numbers, relationships, and operations as used in Syncopated algebra.

The only difference between Diophantus Arithmetica and modern algebra is special symbols for operations, exponentials, and relations.

He gave the following rules in his book Aryabhatiya

Brahmagupta wrote Brahma Sphta Siddhanta in which he gave solutions for general quadratic equations for both positive and negative roots. He gave Pythagorean triads m,

Brahmagupta followed syncopated algebra where addition, subtraction, and division are represented as given in the table below. Abbreviations were used to denote multiplication, evolution, and unknown quantities. 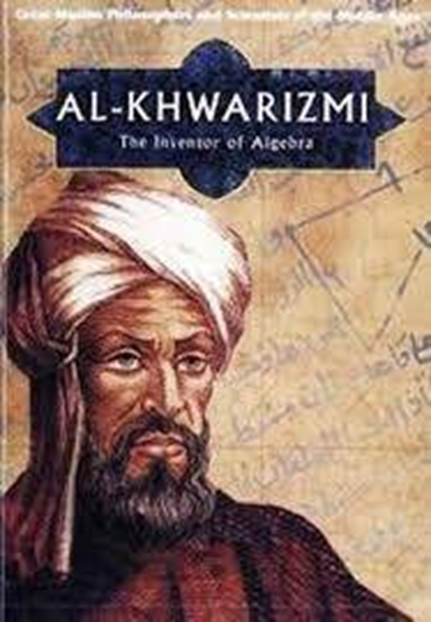 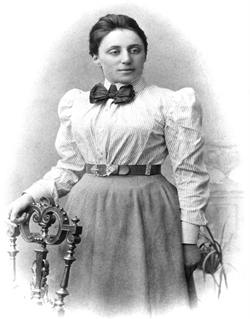 Amalie Emmy Noether, a German mathematician, gave her contribution to Abstract Algebra. A famous theorem in Mathematical Physics has been titled in her name known as Noether theorem. She developed the Theories of Rings, fields and algebras. In physics Noether theorem explains the connection between symmetry and conservation laws.

Emmy Noether was born in a Jewish family in Franconian for Max Noether who was a mathematician. She studied mathematics at "University of Erlangen" She worked at the Mathematical Institute of Erlangenunder the supervision of Paul Gordan in 1907.

In 1915 she got an invitation to join "the University of Gottingen" , a world renowned centre of mathematical research from David Hilbert, and Fliex Klien to join the mathematics department. She spent four years lecturing under David Hilbert's name. In 1919, she obtained "rank of privatdozent" after getting approval for her habilitation.

Pavel Alexandros, Albert Einstein, Jean Dieudonne, Herman Weyl, and Norbert Wiener described her as one of the most important women in the History of Mathematics. Her contribution to Abstract Algebra earned her the title " Mother of Algebra "

The History of Algebra almost started from the 9th century and the contributions of mathematics of different countries are infinite. Modern algebra is the evolution of all their works which has made it easy. The solution of quadratic equations with any number of exponentials can be obtained for both positive and negative integers by simple arithmetic analysis.

Cuemath, a student-friendly mathematics platform, conducts regular Online Classes for academics and skill-development and their Mental Math App, on both iOS and Android, is a one-stop solution for kids to develop multiple skills. Understand the Cuemath Fee structure and sign up for a free trial.

Who is Muhammad ibn Musa al-Khwarizmi?

Muhammad ibn Musa al-Khwarizmi was a Muslim mathematician and astronomer who lived in Baghdad around the 9th century. He wrote a book called "kitab Al-Jabr" from which the word "ALGEBRA" derived.

Who is the Father of Algebra?

Muhammad ibn Musa al-Khwarizmi is Known as "Father of algebra".

Who is the Mother of Algebra?

Emmy Noether is Known as "The mother of modern algebra"

What are the contributions of the Islamic world to Algebra?

When was algebra invented?

Muhammad ibn Musa al-Khwarizmi, a Muslim mathematician wrote a book in 9th century named "Kitab Al-Jabr" from which the word "ALGEBRA" derived. So algebra was invented in the 9th century.