Segment of a Circle

Segment of a Circle
Go back to  'Circles'

A segment of a circle is the region enclosed by a chord and an arc so formed touching the end points of the chord.

In the simulation given below, drag the end point of the chord to form segment of a circle.

What is Segment of a Circle?

Cersie and her brother had a chocolate pie that they had to distribute equally among themselves. But, Cersei was clever to cut it in such a way that she got the larger slice.

She did not cut it through the centre of the circular pie, but rather she cut it through another line known as chord of a circle to create segments of pie.

Now let us look at the definition of segment of a circle.

A segment of a circle is the region enclosed by a chord and an arc so formed touching the end points of the chord. 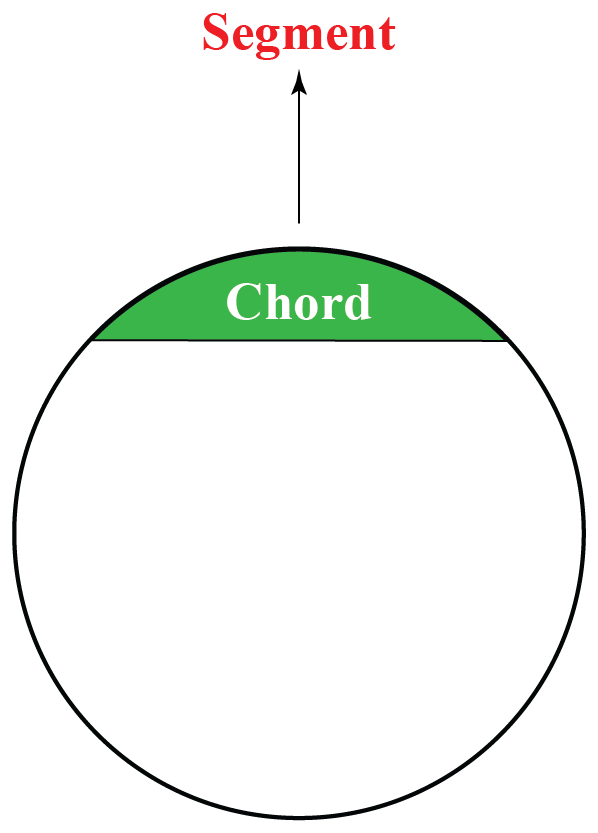 What is the Area of a Segment?

Area of a segment is the area enclosed between the chord and the minor or major arc of the circle. 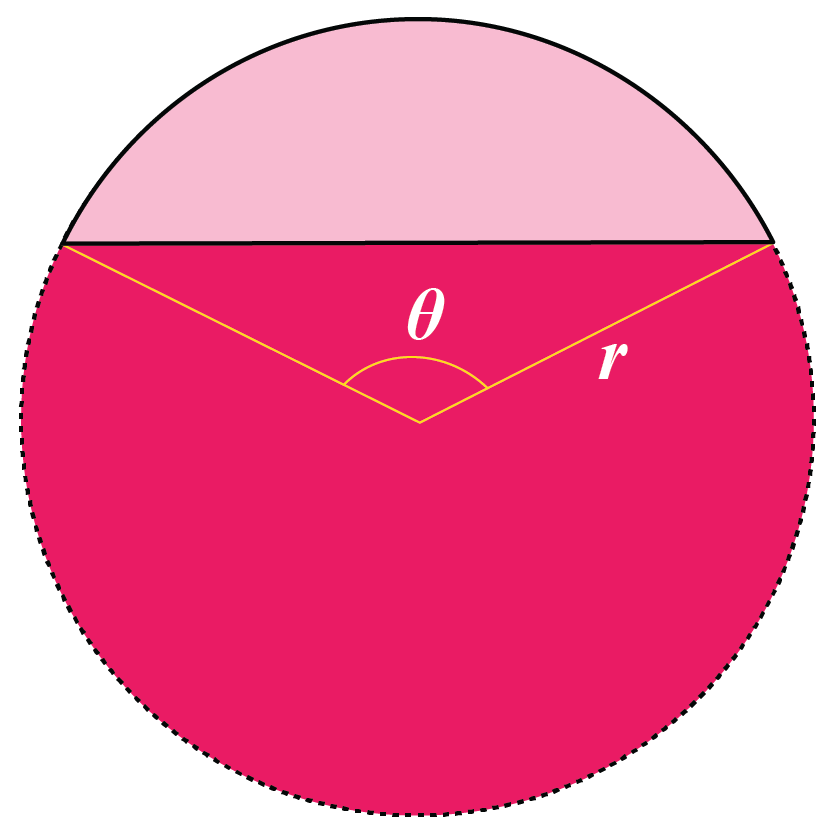 Types of Segment in a Circle? 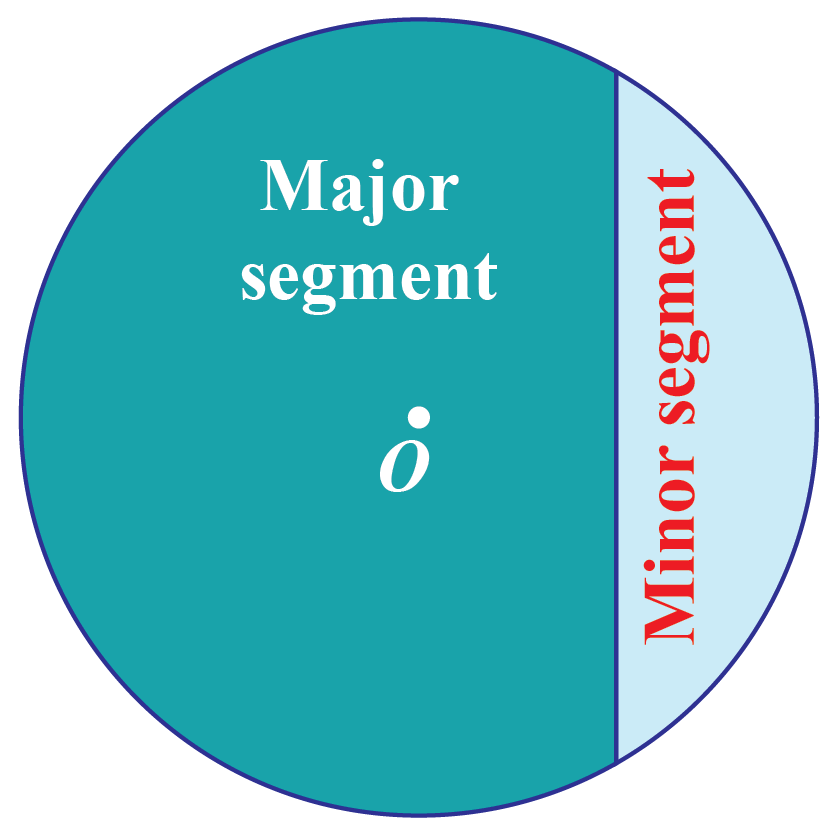 Area Formula of Segment of a Circle 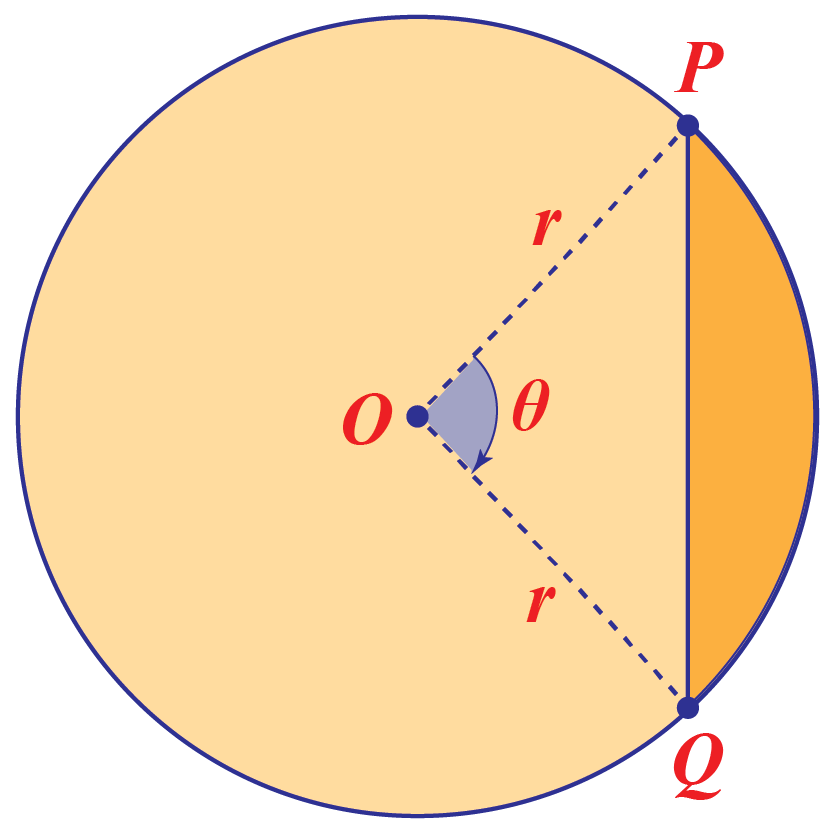 Segment of a Circle Calculator

In the simulation below, drag points P and Q to change the radius and central angle and carefully observe the area of segment so formed.

Theorems on Segment of a Circle

Mainly, there are two theorems based on the segment of a Circle.

Angles in the Same Segment Theorem

It states that angles formed in the same segment of a circle are always equal. 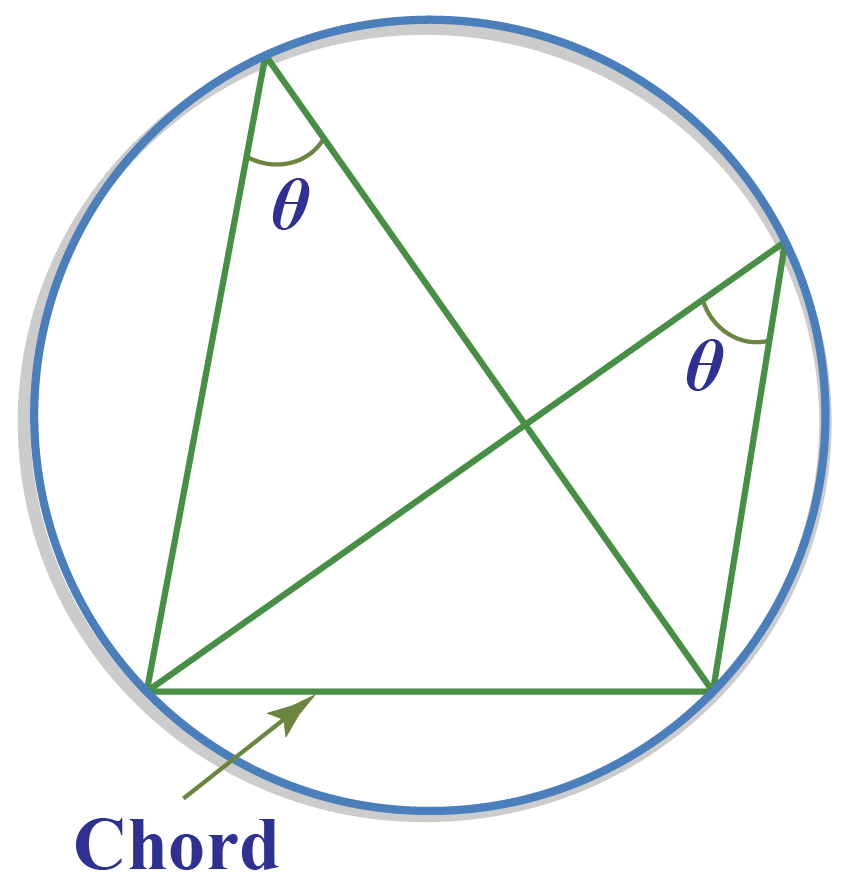 This theorem states that the angle formed by the tangent and the chord at the point of contact is equal to the angle formed in the alternate segment on the circumference of the circle through the end points of the chord. 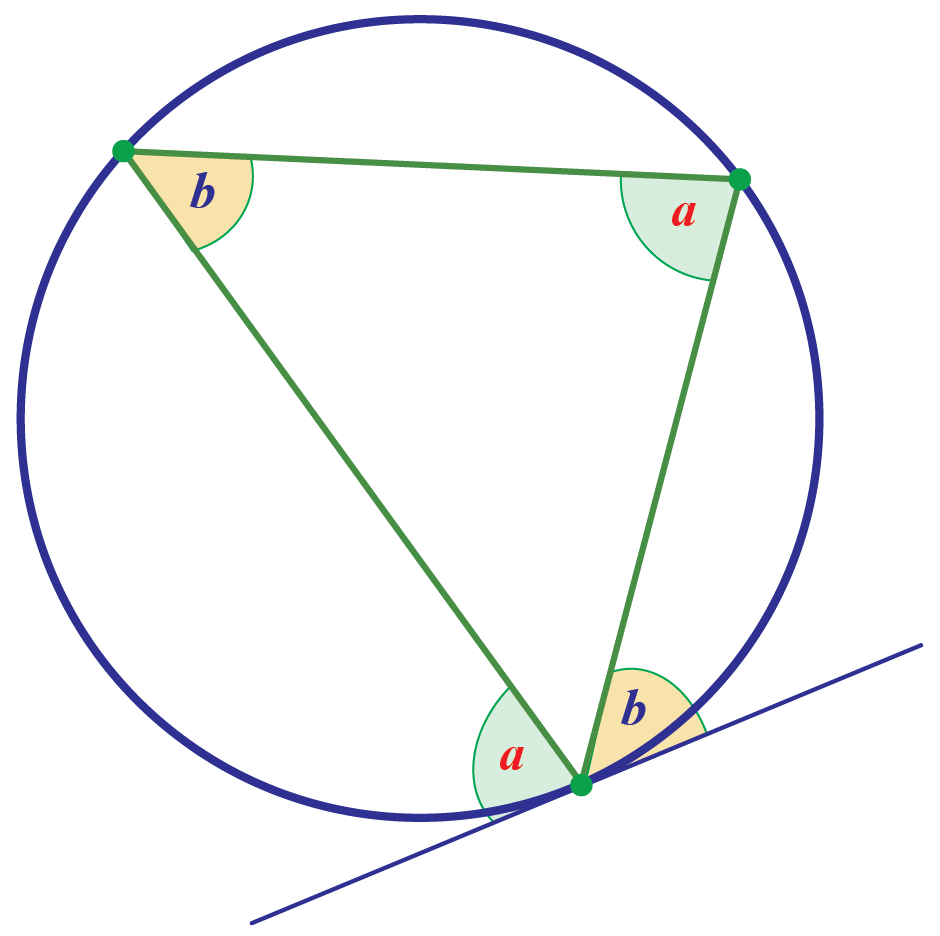 In a pizza slice, if the central angle is 60 degrees and the length of its radius is 4 units, then find the area of the segment formed if we remove the triangle part out of the pizza slice. 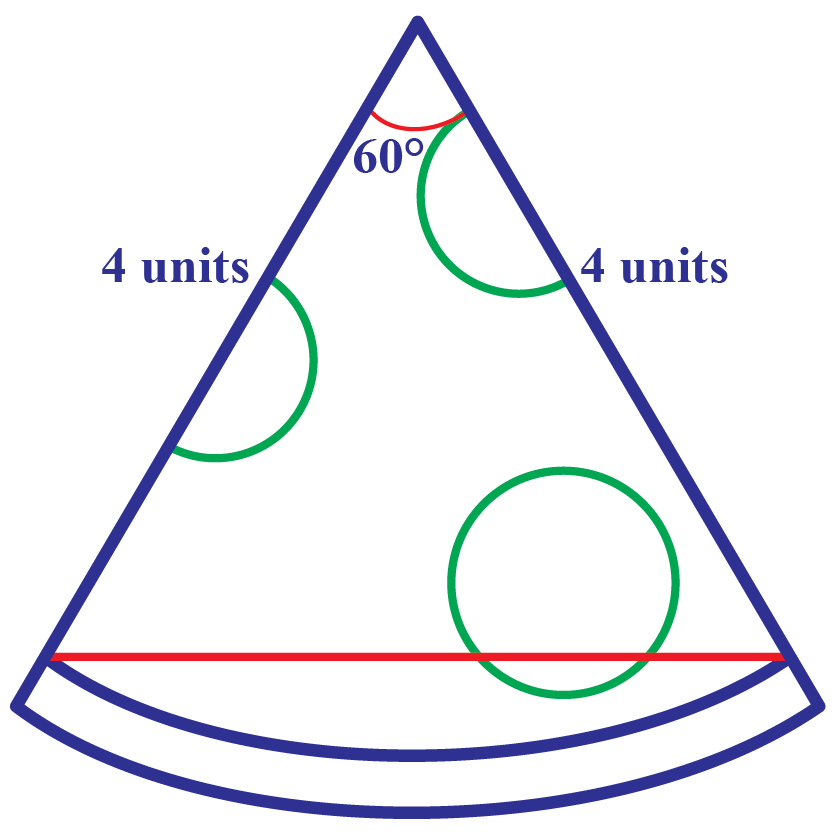 Find the area of the segment formed by the minute and hour hand of a clock at 3 PM, if the length of both the hands is 4 inches. 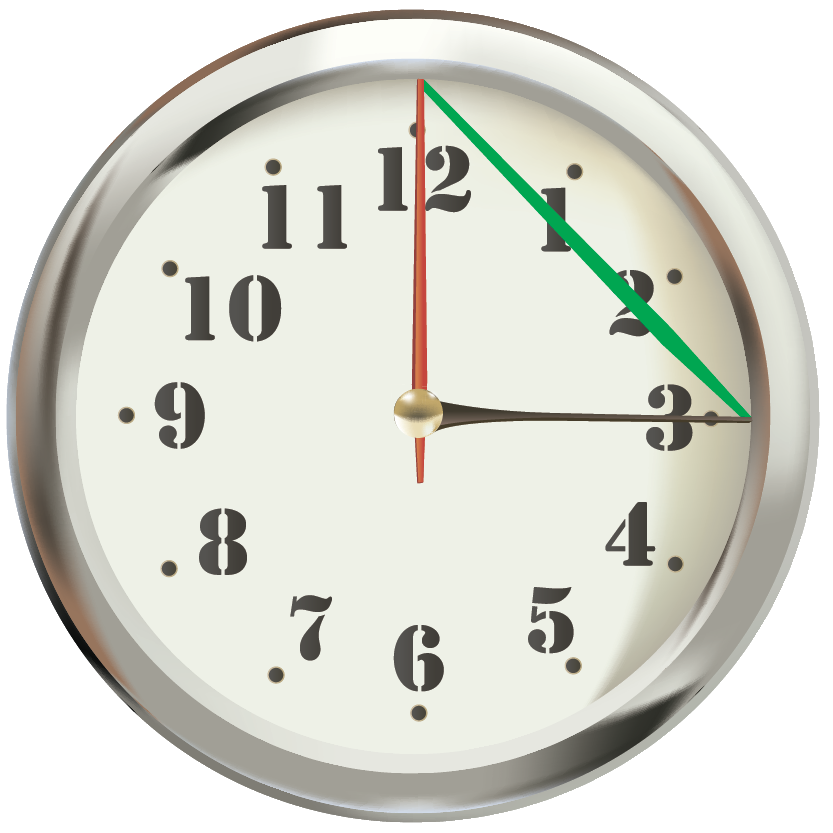 Find the area of the red coloured portion if the radius of the wheel is 8 inches and the measurement of central angle is 45 degrees. 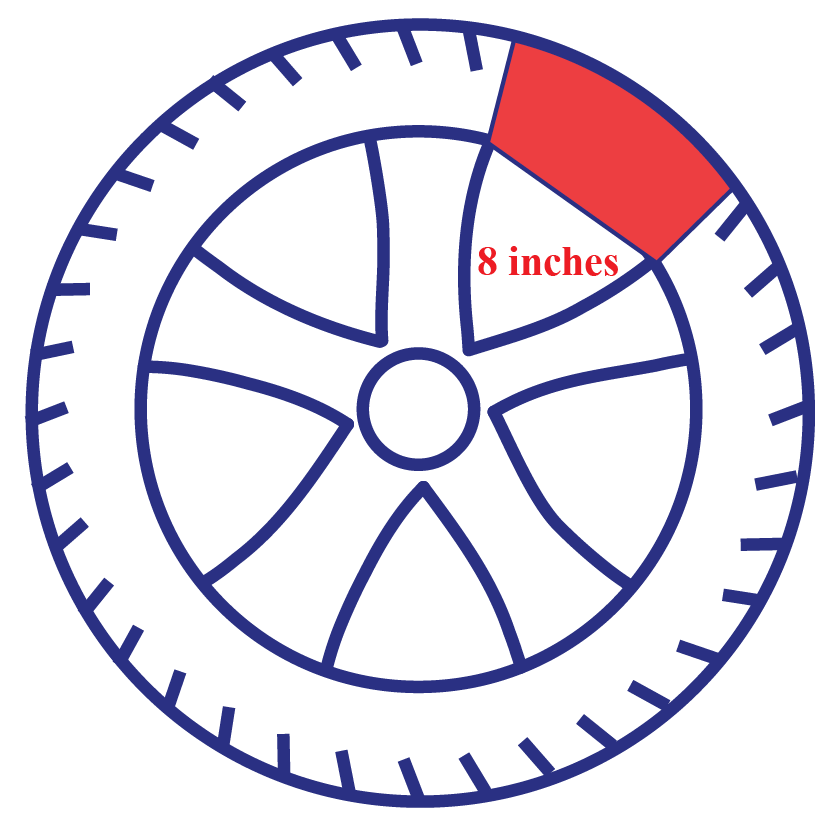 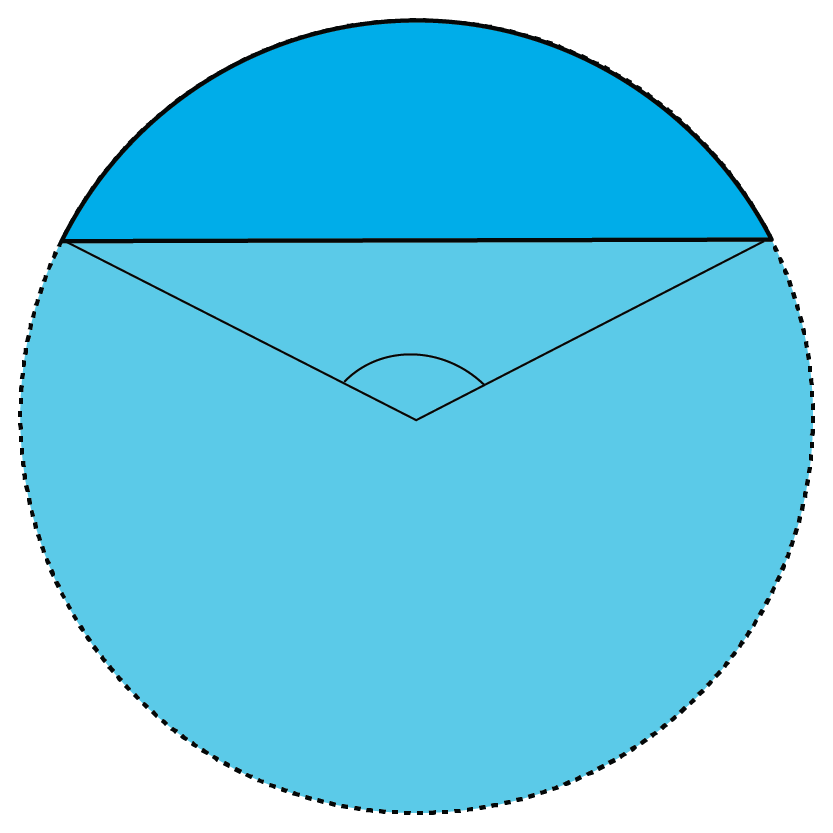 Find the area of the major segment of a circle if the area of corresponding minor segment is 62 sq. units and the radius is 14 units. 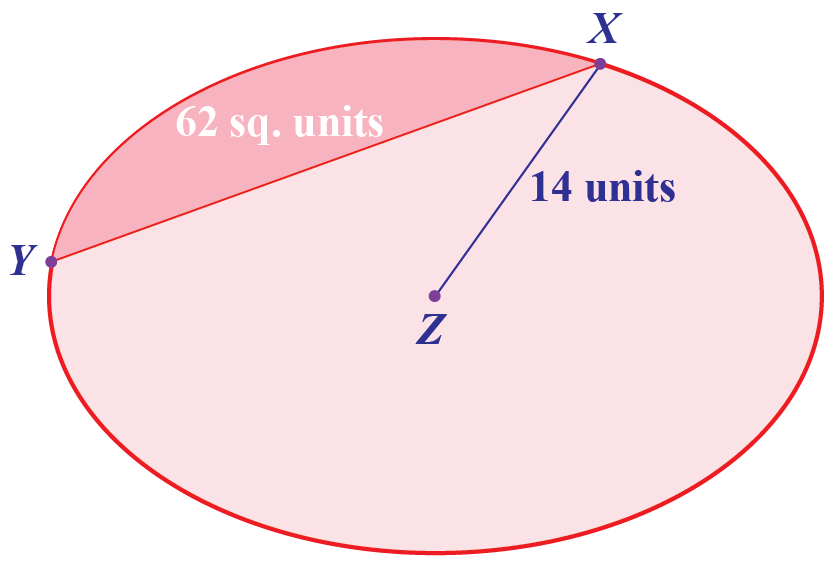 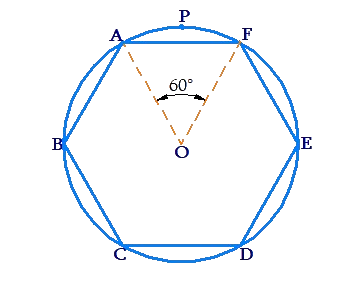 The mini-lesson targeted the fascinating concept of segment of a circle. The math journey around segment of a circle starts with what a student already knows, and goes on to creatively crafting a fresh concept in the young minds. Done in a way that not only it is relatable and easy to grasp, but also will stay with them forever. Here lies the magic with Cuemath.

2. What is the difference between a sector of a circle and a segment of a circle?

3. Is a semicircle a segment?

A semicircle is the largest segment in any circle formed by the diameter and the corresponding arc.