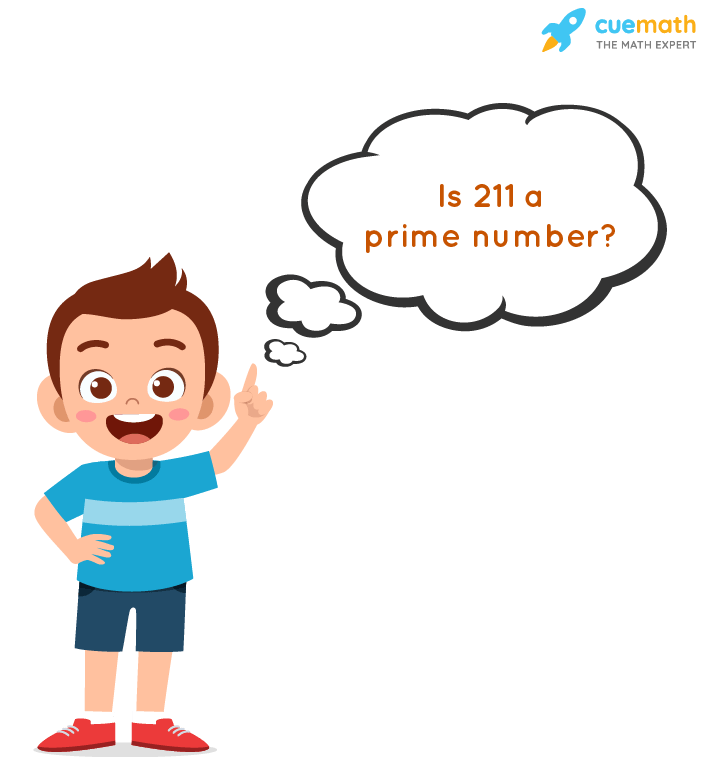 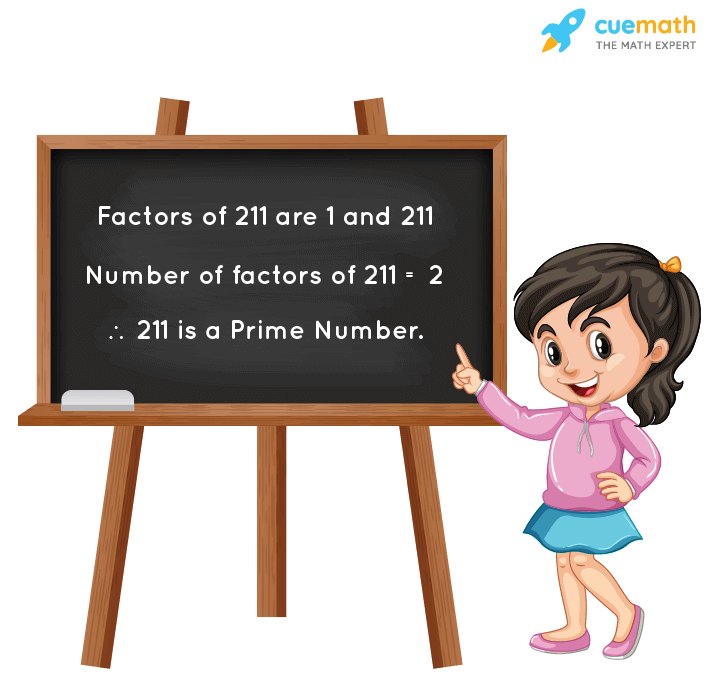 To understand whether 211 is prime or composite, it is important to find its factors.

Therefore, we can say that 211 is a prime number since it has only 2 factors.