CPCTC is an acronym for "corresponding parts of congruent triangles are congruent'. 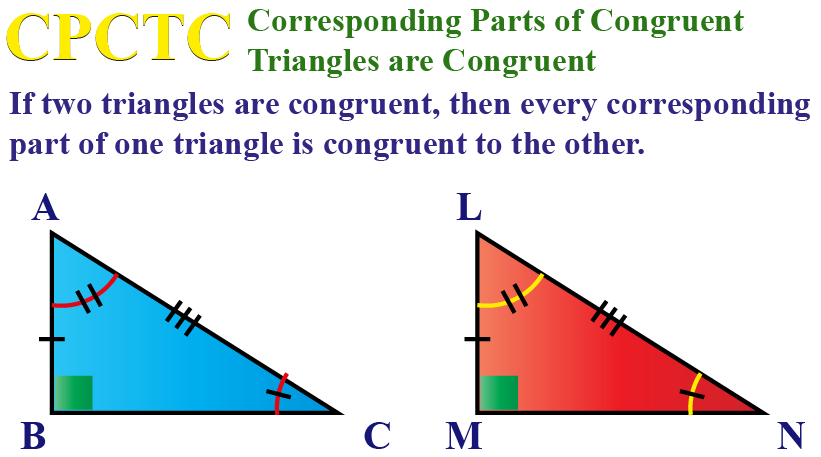 The CPCTC theorem states that when two triangles are congruent, then their corresponding parts are equal.

Two triangles are said to be congruent if they have exactly the same size and the same shape.

The equal sides and angles may not be in the same position.

Corresponding sides mean the three sides in one triangle are in the same position or spot as in the other triangle.

Corresponding angles mean the three angles in one triangle are in the same position or spot as in the other triangle. 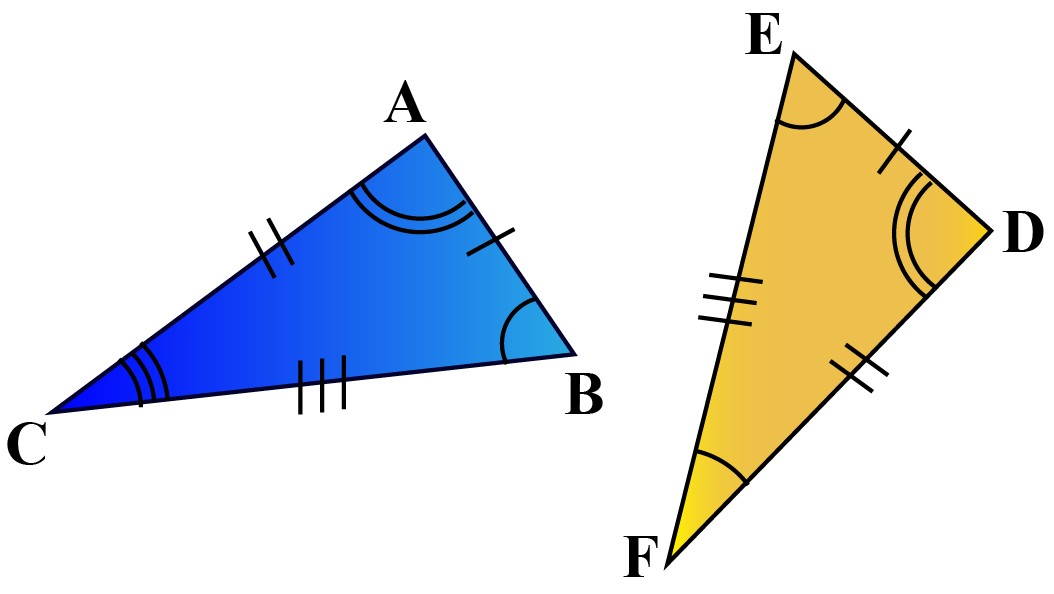 And if \(\triangle\text{ABC} \cong \triangle\text{DEF}\), then as per the cpctc theorem, the corresponding sides and angles are equal.

CPCTC states that if two triangles are congruent by any method, then all ot the corresponding sides and angles are equal.

Consider the two triangles \(\triangle1\) and \(\triangle2\) in each of the cases. How to Geometrically Prove CPCTC?

Consider triangles ABC and CDE. In your CPCTC worksheets, you can have the two-column proof done. 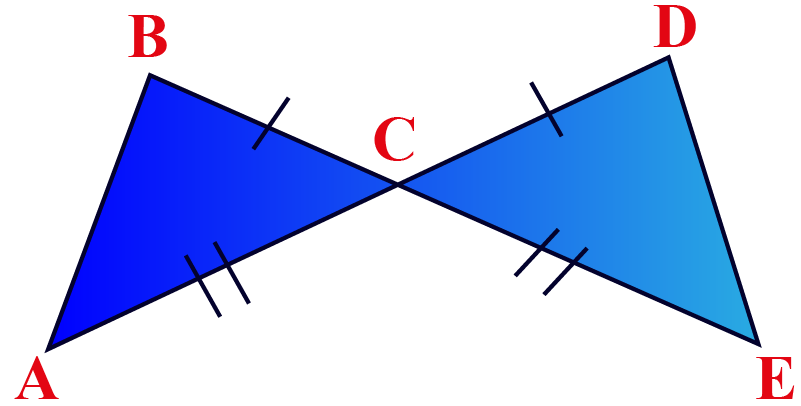 Example: Theorem: The diagonals of a parallelogram bisect each other. 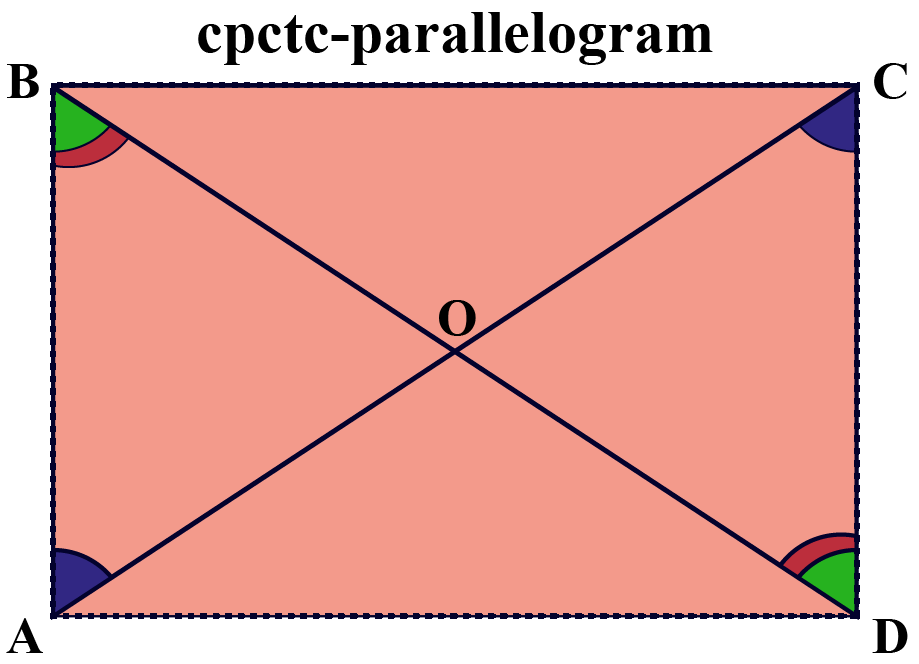 Find the length of LM. 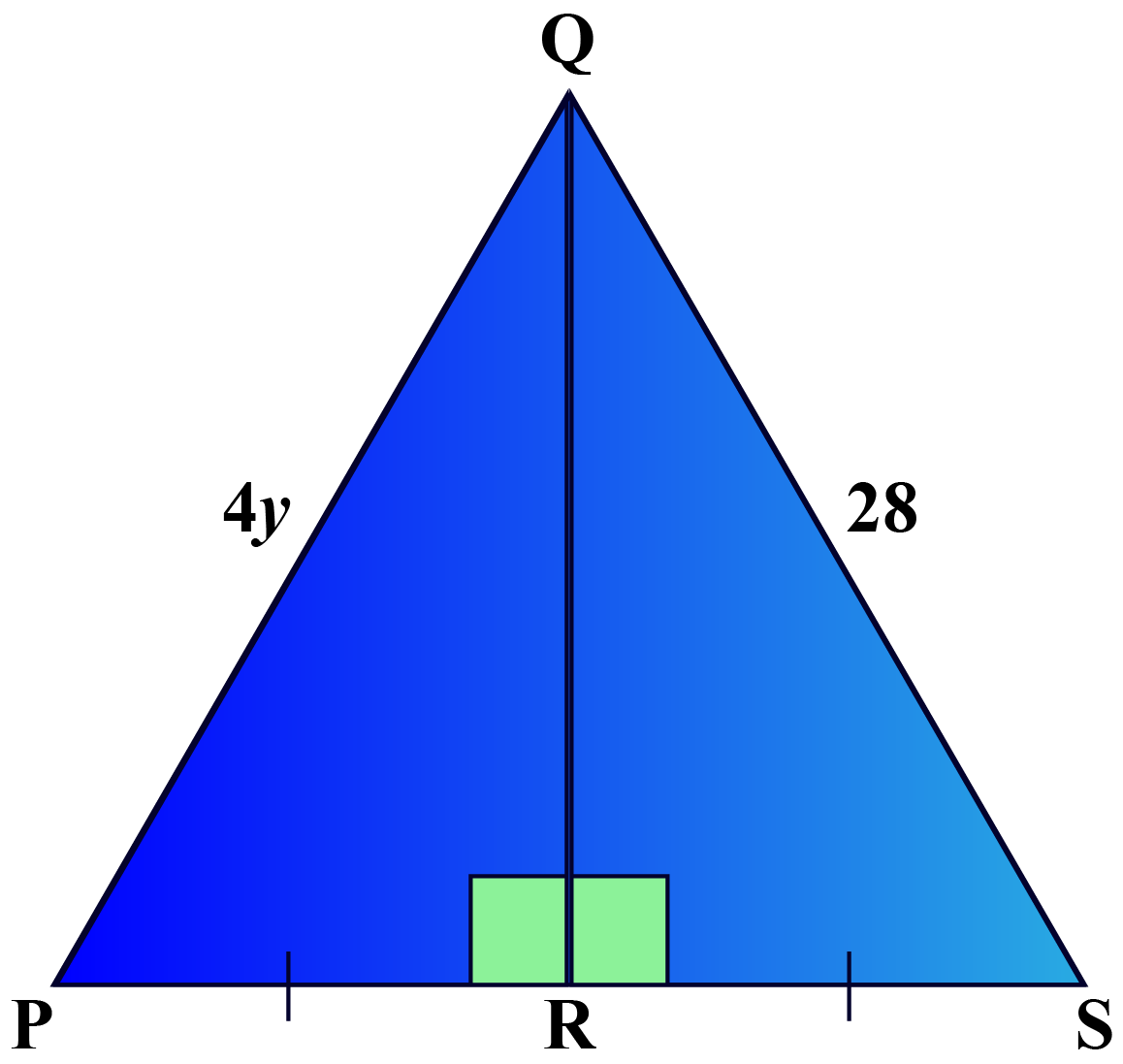 Find angle BAC and angle DEC and b if the triangles ABC and CDE are congruent. 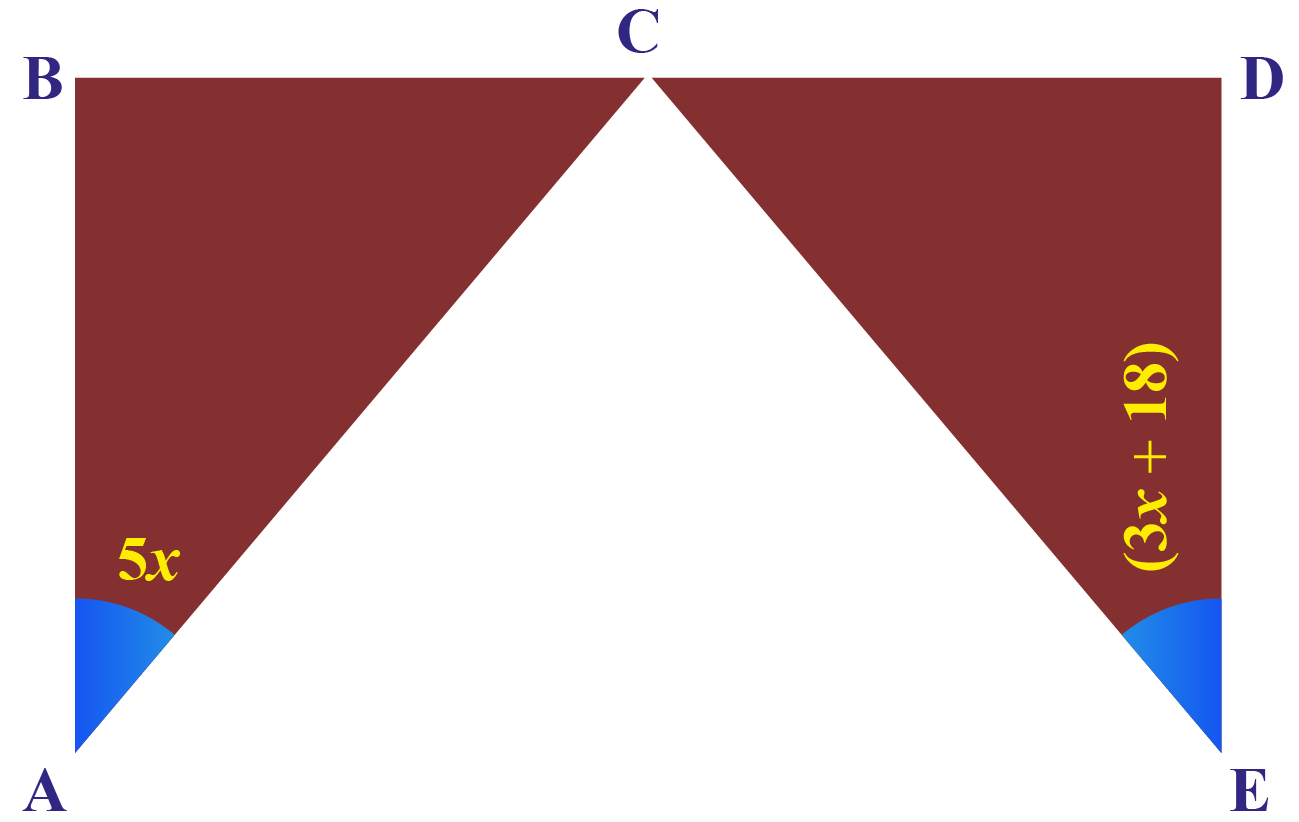 The mini-lesson targeted the fascinating concept of CPCTC. The math journey around CPCTC starts with what a student already knows, and goes on to creatively crafting a fresh concept in the young minds. Done in a way that not only it is relatable and easy to grasp, but also will stay with them forever. Here lies the magic with Cuemath.

Yes. CPCTC is a theorem that says corresponding parts of congruent triangles are congruent.

2. What is CPCTC for similar triangles?