Is 29 A Prime Number

Prime numbers have only 2 factors 1 and the number itself. Do you know if 29 is a prime number? What about other numbers like 19, 49,  39 ? is 39 a prime? is 19 a prime? is 49 a prime? Check out the interactive questions and solved examples to know more about the lesson and try your hand at solving a few interesting practice questions at the end of the page. 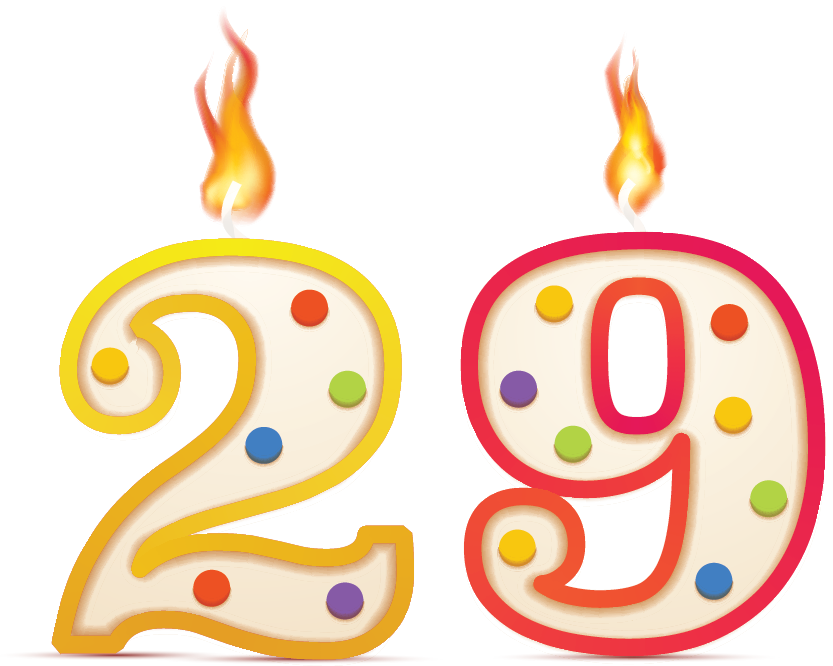 The number which is only divisible by either \(1\) or by itself is a prime number.

or In other words "a number that is a multiple of only 1 and itself.

The answer will be yes, as it only has \(1\) and only \(19\) as the number that can completely divide it leaving no remainder behind.

Do you know why?

This means it exactly has two factors which makes it a prime number.

Let us take an example of another number 49

In the Number chart below, few numbers are circled in yellow.

Can you verify if all these numbers are prime numbers? 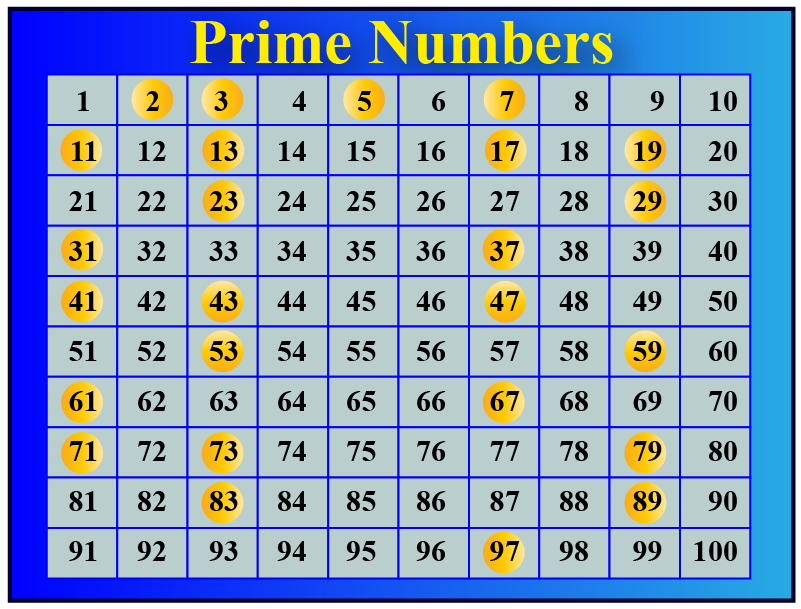 Is 29 a Composite Number?

Composite numbers have factors other than 1 and the number itself. other factors

29 is a prime number. we can't get 29 as a product multiplying two whole numbers other than 1 and 29 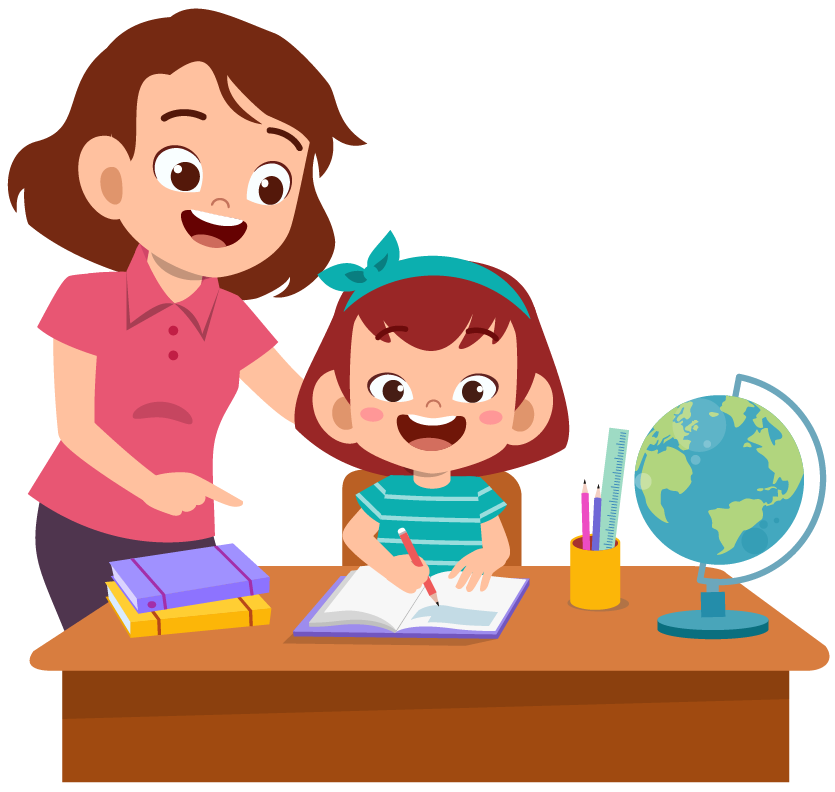 Her mother told her to write all the factors of the numbers given.

Her mother then told: Susan now have a look at all the numbers and point the number having only two factors

Susan clearly understood that out of all the three numbers \(7\) is a prime number. 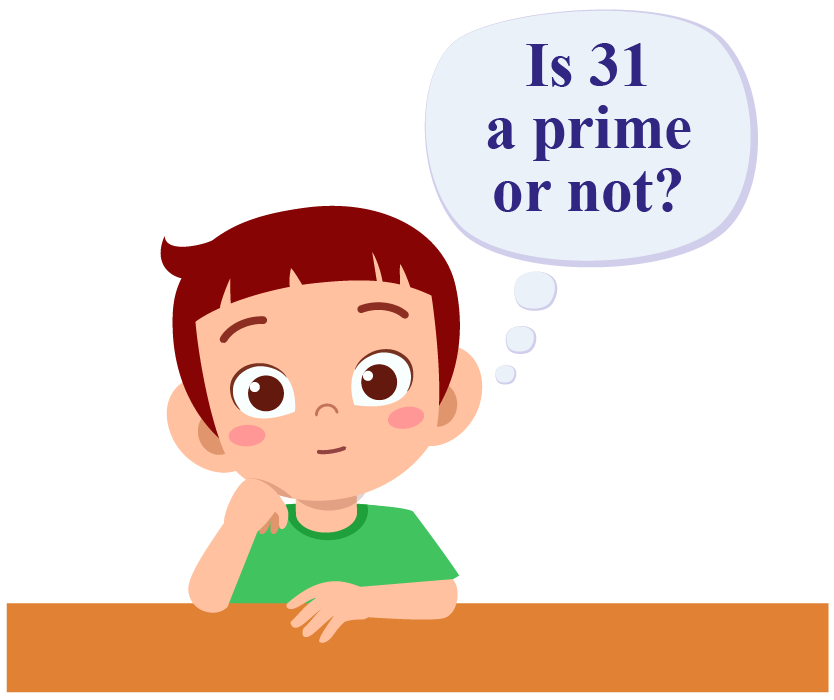 The given number is 31

Can you find two numbers such that their product is 31?

Since the number of factors of 31 is exactly 2, it is a prime number.

The mini-lesson is targeted at the fascinating concept of prime numbers. The math journey around prime numbers starts with what a student already knows, and goes on to creatively crafting a fresh concept in the young minds. Done in a way that not only it is relatable and easy to grasp, but also will stay with them forever. Here lies the magic with Cuemath.

1. What is a coprime number