Number theory, also known as 'higher arithmetic', is one of the oldest branches of mathematics and is used to study the properties of positive integers. It helps to study the relationship between different types of numbers such as prime numbers, rational numbers, and algebraic integers.

In the mid-20s, the number theory was considered as one of the purest forms of mathematics until digital computers proved that this theory can provide answers to real-world problems. 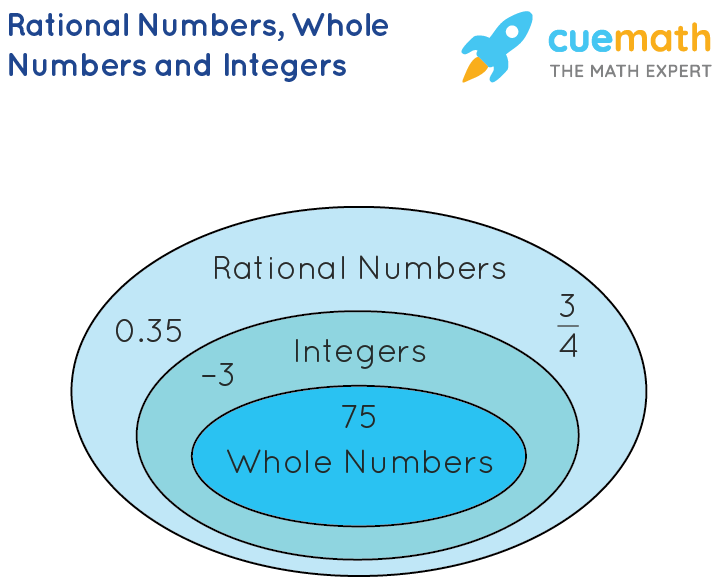 The numbers which are used in our day-to-day life can be classified into different categories. Here is a list that shows the subclassification of numbers:

Number theory is used to find out if a given integer 'm' is divisible with the integer 'n' and this is used in many divisibility tests. This theory is not only used in Mathematics, but also applied in cryptography, device authentication, websites for e-commerce, coding, security systems, and many more.

Who Invented the Number Theory?

Why do we Study the Number Theory?

Number theory is necessary for the study of numbers because it shows what numbers can do. It helps in providing valuable training in logical thinking and studying the relationship between different kinds of numbers. It is applied in cryptography, device authentication, websites for e-commerce, coding, and security systems.

What is the Number Theory?

Number theory, also known as 'higher arithmetic', is one of the oldest branches of mathematics and is used to study the properties of positive integers.

The number theory involves the study of integers and their properties. The numbers involved in number theory are whole numbers, integers, and natural numbers.

What is Number Theory Explain Briefly?

How Many Types of Number Theory are There?

The different types of modern number theory are classified into elementary, algebraic, analytic, geometric, and probabilistic number theories. These categories reflect the methods used to address problems concerning the integers.

Number theory is considered to be simple and easy in general as compared to other high-level math classes such as abstract algebra or real analysis. This concept is simple to understand and work with.