A shape can be defined as the boundary or outline of an object.  A plane shape is a two-dimensional closed figure that has no thickness. A plane in geometry is a flat surface that extends into infinity in all directions. It has infinite width and length, zero thickness, and zero curvature. It is actually difficult to imagine a plane in real life, there is nothing that we can use as a real example of a geometric plane. We can see an example of a plane in coordinate geometry where the position of any given point on a plane is defined with the help of an ordered pair of numbers, or coordinates. Coordinates show the correct location of points in the plane. Let us learn about plane shapes in detail.

What are Open and Closed Shapes? 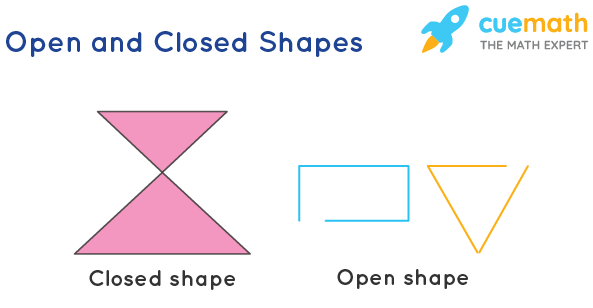 Sides and Corners of Shapes 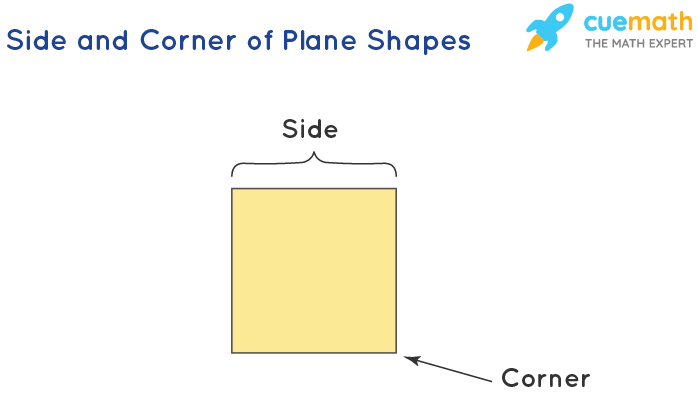 What are the Different 2D Shapes?

Observe a sheet of paper. You can see how long and how wide it is. These are the two dimensions known as length and width. A two-dimensional shape does not have any depth. 2D shapes are closed shapes that are created by joining straight/curved lines together.
The common 2D shapes are:

Let us learn about polygons.

In geometry, a polygon is a closed two-dimensional figure with three or more straight lines. The Greek word ‘Polygon’ consists of Poly meaning ‘many’ and gon meaning ‘angle.’ We see many different polygons around us. For example, Have you ever seen a honeycomb? Can you guess ideally, how many sides a honeycomb could have? A honeycomb is hexagonal in shape. You can very well relate the shape of a 6-sided polygon with a honeycomb.

The types of polygons are categorized into three major forms:

Look at a few different types of polygons shown in the below image. 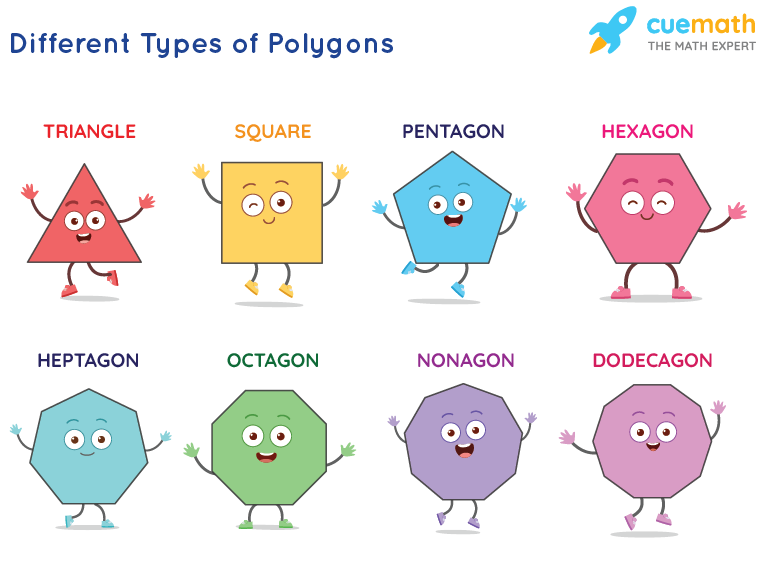 Have your child solve real-life challenges using math
Have your child apply concepts learned in school in the real world with the help of our experts.

Is a Circle a Polygon?

What is the Difference Between 2D and 3D Shapes?

When Depth is Added to a 2D Shape it Becomes?

When depth is added to a 2D shape with length and width, it becomes a 3D shape.

How Many Triangles are There in a Pentagon?

The number of triangles is 35 in a pentagon when all diagonals are formed.

What are the Different Plane Shapes?

What is the Shape of a Protractor?

The protractor is in the shape of a semicircle with markings of angles from 0° to 180 on it. There is one more type of protractor with which we can measure complete 360-degree angles. It is known as a 360-degree protractor and is round in shape.

Is a Sphere Solid or Plane Shape?

A sphere is a solid shape defined in a 3-dimensional space. It has no edges or vertices (corners).