Numbers up to 3-Digit

Decomposing a 3-digit number: In a three-digit number, there are three place values used – hundred’s, ten’s, and units. Let us take one example to understand it better. Here, 465 is a three-digit number and it is decomposed in the form of a sum of three numbers. As 5 is at the unit's place, 60 is at the tens place and 400 is on the hundreds place.

Common Mistakes of Numbers up to 3-Digits

Operations of Numbers up to 3-Digits

The four arithmetic operations of addition, subtraction, multiplication, and division can be conveniently performed across 3-digit numbers. In the process of performing these arithmetic operations, the place value of the corresponding number should be rightly matched. An error in matching the place value could result in wrong answers. Here we shall look at a simple activity using 3 digit numbers, to help us understand the changing pattern in each of the digits of the hundredth place, ten's place, and unit's place. This activity shall help in a better understanding of the learning needed for the 3 digit numbers. 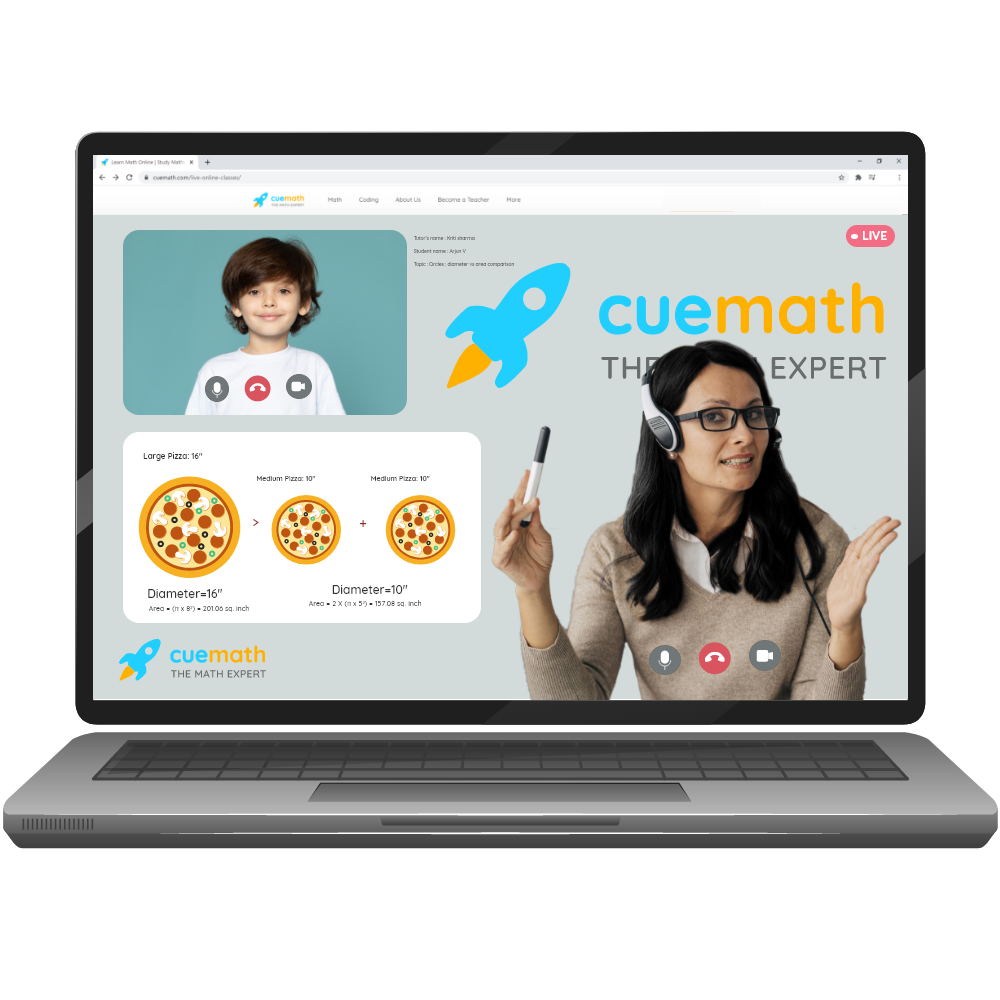 FAQs on Numbers up to 3-digits

How Many 3-Digit Numbers are There?

Which is the Largest 3 Digit Number?

What is the Sum of the Three Largest 3 Digit Numbers?

How do you Teach a 3-Digit Number?

What is the Smallest 3-Digit Number?

How do you Sum the 3-Digit Numbers?

How Many Even 3-Digit Numbers are there?

There are a total of 900 3-digit numbers. Of these half of them are even numbers and the remaining half are odd numbers. Hence there are 900/2 = 450 even 3- digit numbers.

Can a 3-Digit Number have Two Zeroes?

A 3-digit number can also have two zero's. The two zero's should be in the ten's place and the unit's place. Some of the examples of 3 digit numbers are 100, 200, 300, 400. The only necessary condition is that the zeroes cannot be in the hundredth place.