How to Reduce Fractions?

Reducing fractions means simplifying a fraction, wherein we divide the numerator and denominator by a common divisor until the common factor becomes 1. In other words, a fraction cannot be divided anymore by the same whole number other than 1. For example, consider the fraction 8/24. Here is the step by step process to reduce the fraction.

Let us take another example. 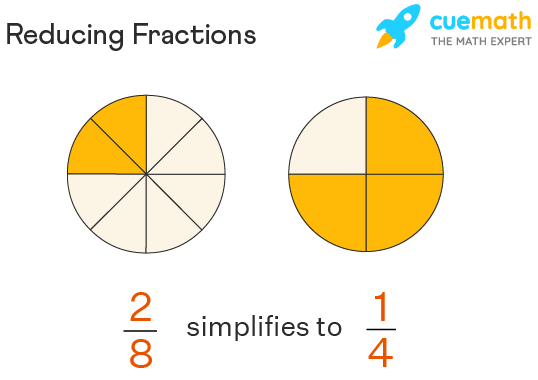 Reducing a fraction means making a fraction as simple as possible. In order to find the reduced forms of fractions we just simplify the fraction to its lowest form. Let us look at three easy methods of reducing fractions.

The GCF (Greatest Common Factor) of two or more numbers is the greatest number among all the common factors of the given numbers. Given below are the steps to reduce fractions by the GCF method. 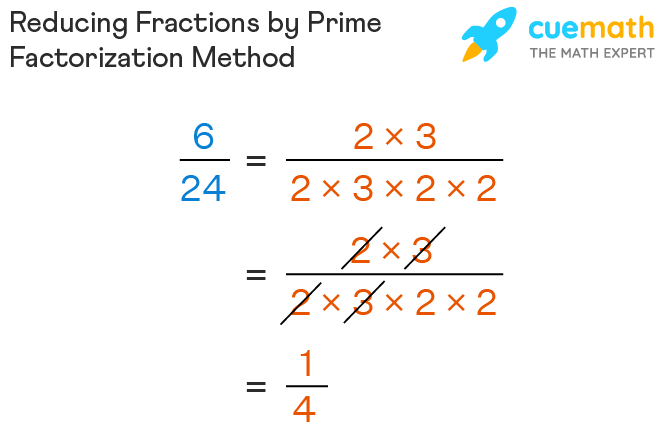 Fractions on a Number Line 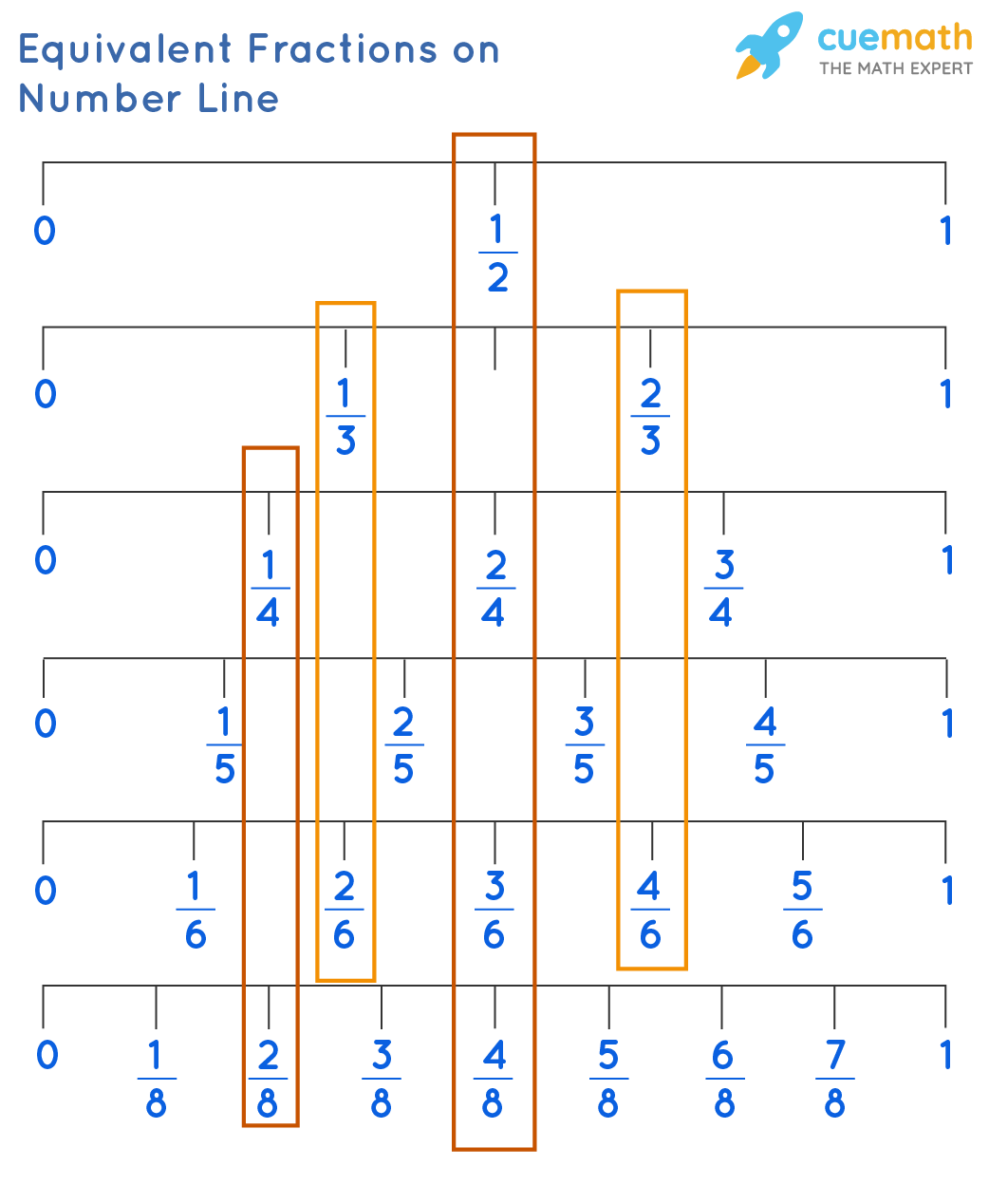 How to Reduce Fractions with Variables?

Variables are letters like a, b, c, x, y, z, etc., that appear in a mathematical expression and they represent unknown values. Fractions can have variables along with numbers. To reduce a fraction with variables, follow the steps given below:

So, now you know the three methods to reduce a fraction to its simplest form. Here are some tricks for you that will help you to reduce fractions quickly. Follow these tips and tricks while reducing fractions to their simplest form.

How do you Reduce Large Fractions?

How do you Reduce Mixed Fractions?

Mixed fractions can be reduced after they are converted to an improper fraction. This can be done by using the formula: \(\dfrac{(\text{Whole}\times\text{Denominator})+\text{Numerator}}{\text{Denominator}}\). After the mixed fraction is converted to an improper fraction, it can be reduced, if needed. For example, \(5\dfrac{3}{7}=\dfrac{(5\times 7)+3}{7}=\dfrac{38}{7}\). Another way in which mixed fractions can be reduced is by keeping the whole number separate and reduce only the fractional part of the mixed fraction. For example, to reduce \(3\dfrac{4}{8}\), we will keep 3 separate, and reduce 4/8 to 1/2, so the final reduced fraction is \(3\dfrac{1}{2}\)

Why is the GCF used in Reducing Fractions?

What are the Steps to Reduce Fractions?

The following steps are used to reduce a fraction to its simplest form:

What is the Easiest Way to Reduce a Fraction?

One of the easiest ways to reduce a fraction to its simplest form is to divide the numerator and denominator of the fraction by their (GCF) greatest common factor.

How do you Reduce Fractions with Exponents?

What is an Improper Fraction?

A fraction in which the numerator is greater than its denominator is called an improper fraction. For example, 7/4

How to Convert an Improper Fraction to a Mixed Fraction?

To convert an improper fraction to a mixed number, we divide the numerator by the denominator. Then, we write the quotient as the whole number, the remainder as the new numerator and the denominator remains the same. For example, to convert 26/7 to a mixed fraction, we will divide 26 by 7. This will give 3 as the quotient and 5 as the remainder. So, the mixed fraction will be \(3\dfrac{5}{7}\)