In this mini-lesson, we will explore the world of trinomials by understanding different types of trinomials, rules for trinomials, and how to apply them while solving problems.

We will also discover interesting facts around them.

We have been learning about polynomials from a very young age.

When we were first introduced to variables and expressions, we were simply dealing with polynomials. 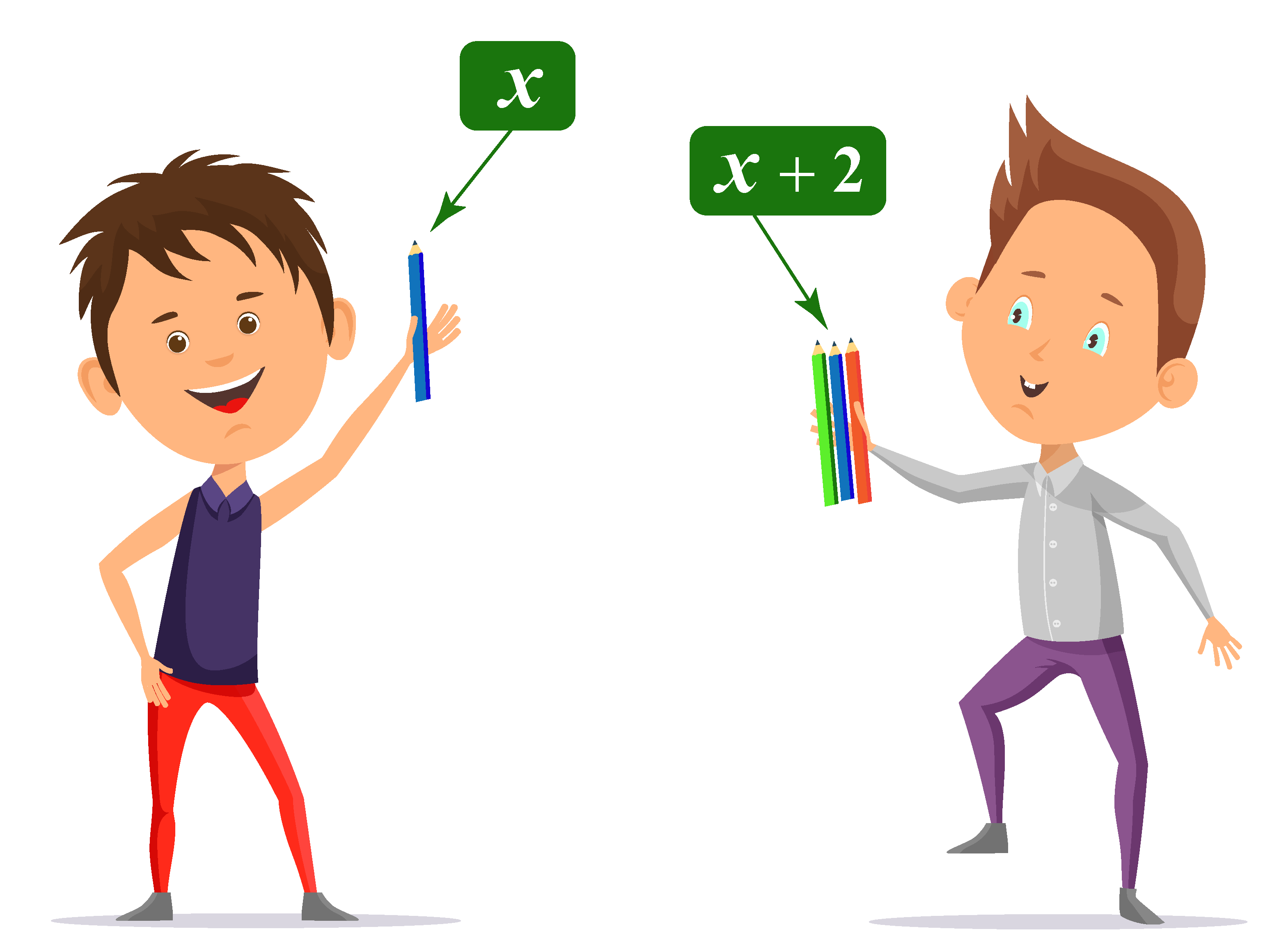 The above two polynomials \(x\) and \(x + 2\) contain one and two terms respectively.

What about polynomials that contain three terms? How would they be referred to?

These types of polynomials are called trinomials or trinomial polynomial.

Let's learn about trinomials in this session.

What Is a Trinomial?

Before learning about trinomials let's first understand what is a polynomial.

A polynomial is a mathematical expression written in the form:

The above expression is also called polynomials in the standard form.

A trinomial polynomial is a type of polynomial that contains only three terms. 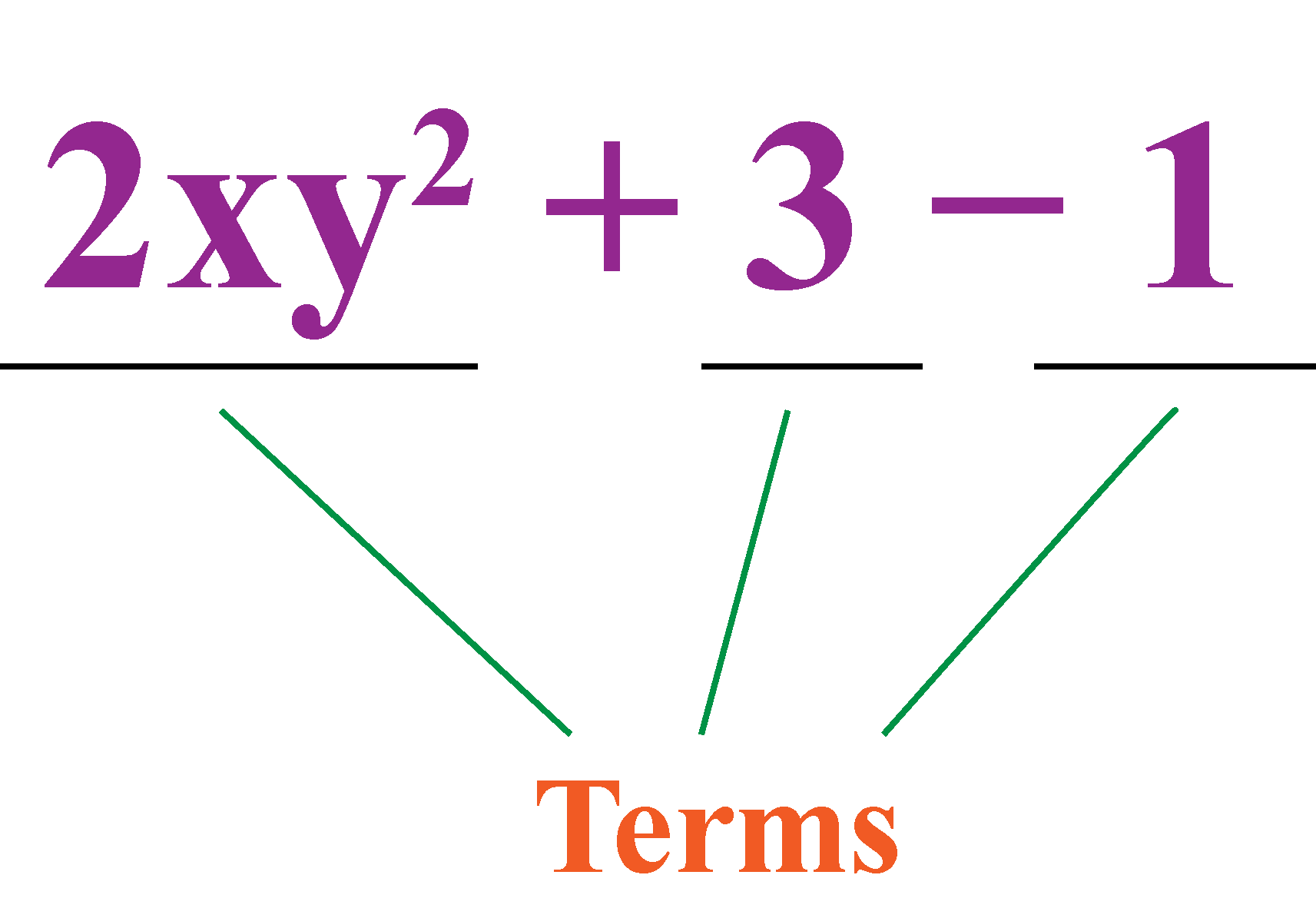 The above trinomial examples are the examples with one variable only, let's take a few more examples of trinomials with multiple variables.

Let's recall the names used to refer to polynomials with a different number of terms.

Polynomials with more than 3 terms are simply referred to as "Polynomials".

There are no such special names for these types of polynomials.

How to Factor Trinomial?

A trinomial can be factorized in many ways.

Quadratic Trinomial in One Variable

The general form of quadratic trinomial formula in one variable is

Now let's learn how to factorize a quadratic trinomial with an example.

Step 1:- First multiply the coefficient of \(x^2\) and the constant term.

Step 3:- Rewrite the main equation by applying the change in the middle term.

Step 4:- Combine the first two terms and the last two terms, simplify the equation and take out any common numbers or expressions.

There is no specific way to solve a quadratic trinomial in two variables.

Step 1:- These type of trinomials also follow the same rule as above, i.e., we need to break the middle term.

Step 2:- Simplify the equation and take out common numbers of expressions.

If Trinomial is an Identity

Step 1:- Identify which identity can be applied in the expression.

Step 2:- Rearrange the expression so that it can appear in the form of the above identity.

Step 3:- Once the expression is arranged in the form of the identity, write its factors.

Explore the trinomial calculator to factorize any trinomial.

Here we need to break the middle term.

Find the other factor of the trinomial.

The mini-lesson targeted in the fascinating concept of trinomials. The math journey around trinomials starts with what a student already knows, and goes on to creatively crafting a fresh concept in the young minds. Done in a way that not only it is relatable and easy to grasp, but also will stay with them forever. Here lies the magic with Cuemath.

1. What is a perfect square trinomial?

2. What is a cubic trinomial?

A cubic trinomial is a trinomial which has degree 3

3. What is a quadratic trinomial?

It does not mean that a quadratic trinomial always turns into a quadratic equation when we equate it to zero.

A quadratic equation is a quadratic trinomial formula with only one variable.