Antilog table is used to find the anti-logarithm of a number. Antilog is a function that is the inverse of the log function. We know that we use the log table for doing math calculations easily without using a calculator. While doing the calculations, we apply the log first for the given expression, and after simplifying we should use the antilog table to find the antilog of the result that gives the simplified result of the given expression.

Let us learn more about the antilog table along with how it looks like and how to use it for positive and negative numbers. We will solve examples using the antilog table for a better understanding of its usage.

What is Antilog Table?

Antilog table gives the antilog of a positive or a negative number. Antilog is the inverse of the logarithmic function. i.e., if log x = y then x = antilog (y). i.e., if "log" moves from one side to the other side of the equation, it becomes an antilog. So

But by using the log formula, we can convert a logarithmic equation into an exponential equation. From this, 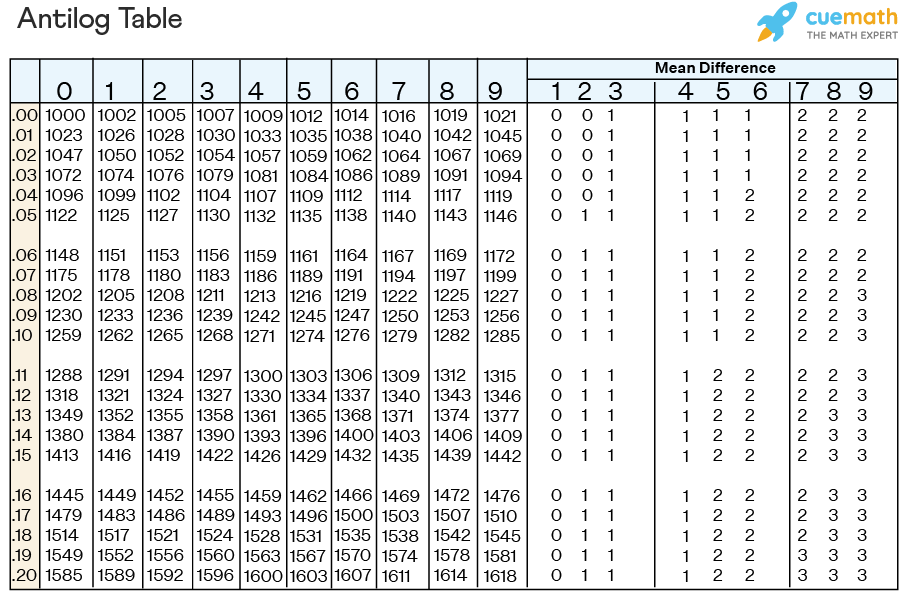 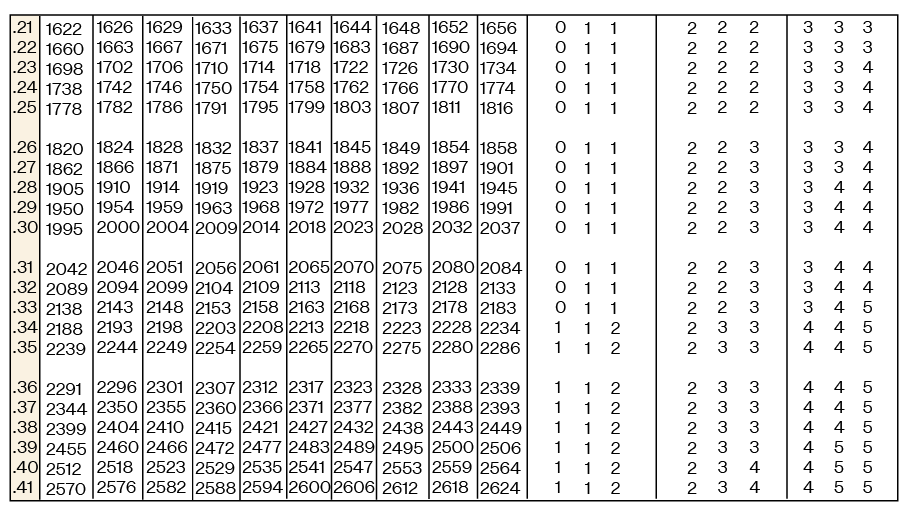 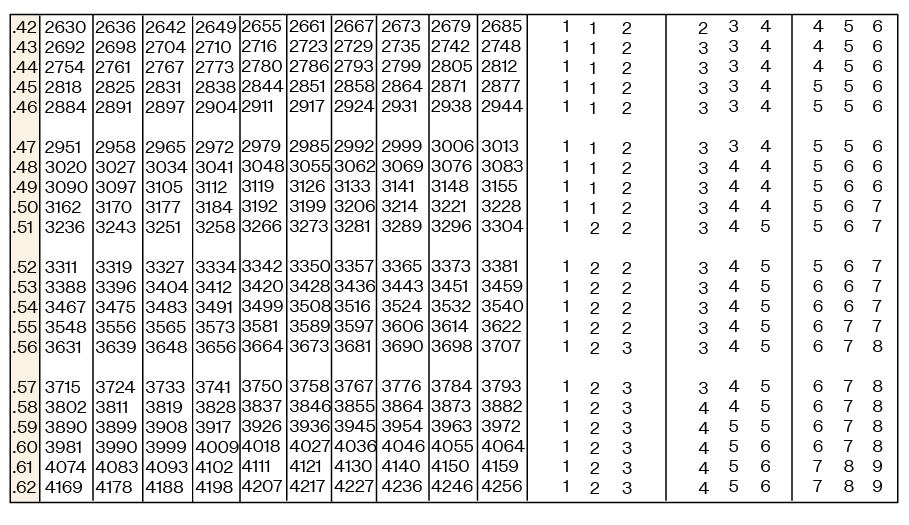 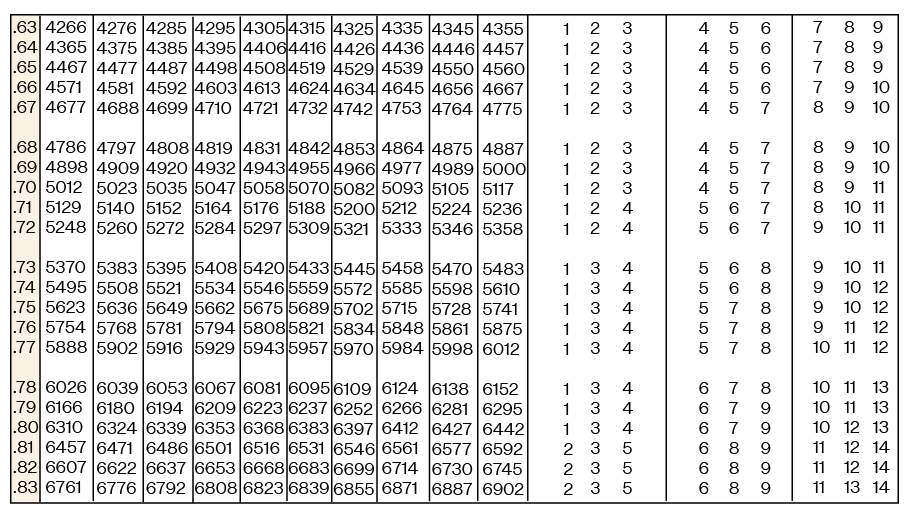 The anti-logarithm table is divided into 3 blocks.

How to Use Antilog Table?

How to Find Antilog?

Here is the process of finding the antilog of a number using the antilog table. Let us assume that we are going to find antilog (3.5723) (which is the first example of the above table).

Antilog of a Number Without Using Anti log Table

In the first section, we have seen the antilog formula to be antilog(x) = 10x. But this formula can be used without a calculator only when x is an integer. If x is NOT an integer, we will have to use a calculator to compute 10x. Let us cross-check the above antilog using this formula.

The main purpose of the log and antilog tables is to make the process of doing multiplication, division, finding exponents, and roots easier. For simplifying any expression involving product, quotient, or exponents:

Now, take antilog on both sides. Then

Now place a decimal point right after the first digit, we get 3.911. Multiply this by 10characteristic = 10-2.

We can cross-check the result using the calculator.

What is Antilogarithm Table?

Why do We Use Anti logarithm Table?

We use the anti logarithm table to calculate the antilog of a number. For example, if we have a logarithmic equation like log x = y, then we can find x by using x = antilog (y).

How to Use Antilog Table to Find Antilog of a Number?

Steps to use antilog table to find the antilog of a number:

Log and antilog are two functions that are inverses of each other. So when log goes to the other side of the equation, it becomes an antilog. For example, if log (m) = n then m = antilog (n).

How to Calculate Antilog With a Calculator?

We don't have an "antilog" button on any calculator. The antilog of a number is equal to 10 raised to the number. For example, antilog (5) = 105. So we use the formula antilog (x) = 10x to find the antilog using a calculator.

What is the Value of Antilog of 2?

What is Common Anti Logarithm Table from 1 to 10?

Does Antilog Exist for Negative Numbers?

The logarithm of a number can be either positive or negative. Since an antilog is the inverse of log, yes, antilog exists for negative numbers as well. To conclude: