Algebra Formulas form the foundation of numerous topics of mathematics. Topics like equations, quadratic equations, polynomials, coordinate geometry, calculus, trigonometry, and probability, extensively depend on algebra formulas for understanding and for solving complex problems. The algebra formulas are helpful to perform complex calculations in the least time and with fewer steps. The algebraic expression formulas are used to simplify the algebraic expressions. Before learning these formulas let us recall what are variables, constants, terms, and algebraic expressions. A variable is a quantity whose value varies and is represented by an alphabet usually. A constant is a quantity whose value is fixed. A term is either a variable or a constant or a combination (product or quotient) of variables and constants.

In algebra formulas, an identity is an equation that is always true regardless of the values assigned to the variables. Algebraic Identity means that the left-hand side of the equation is identical to the right-hand side of the equation, and for all values of the variables. Algebraic identities find applications in solving the values of unknown variables. Here are some most commonly used algebraic identities: 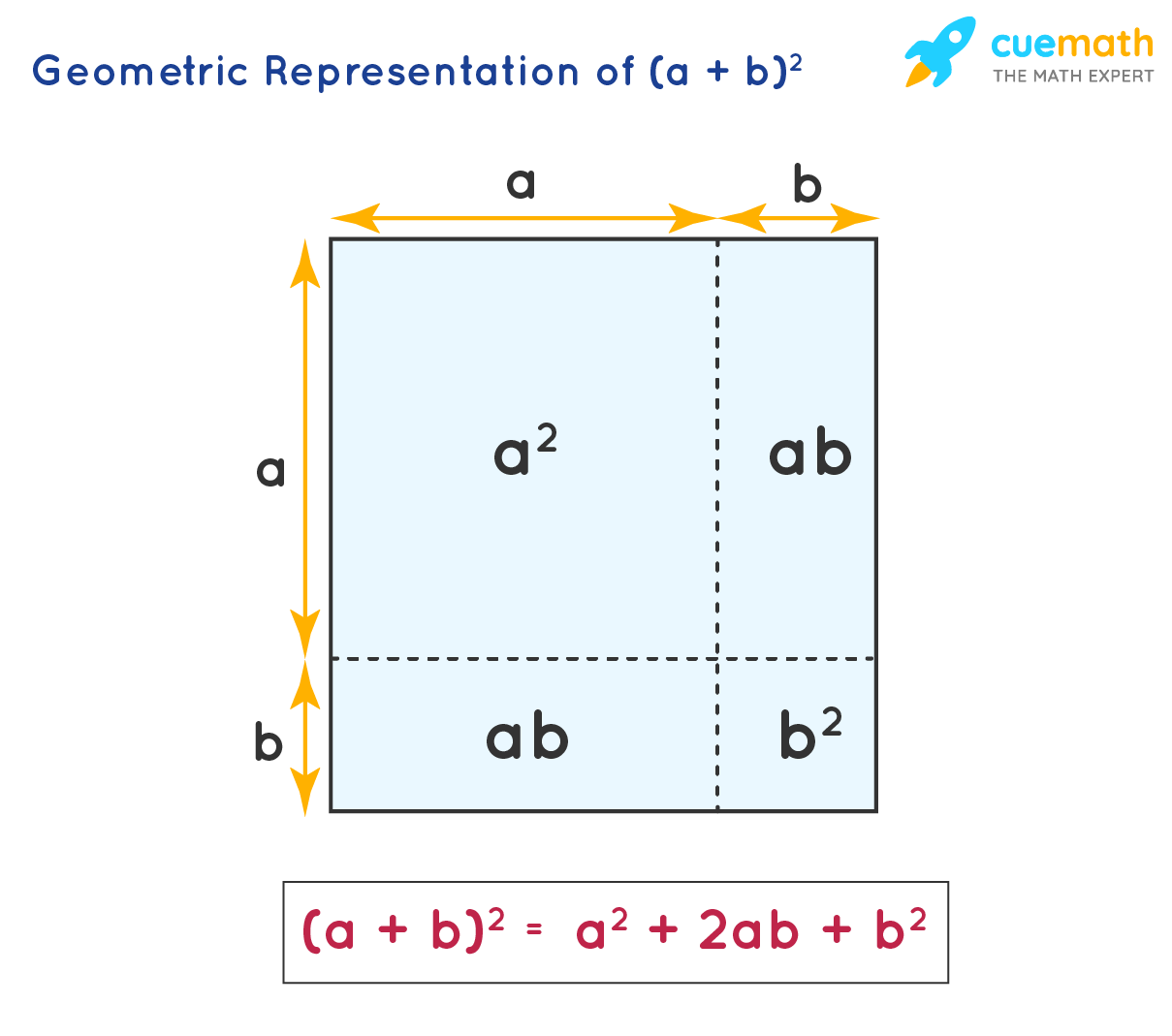 In the same way, by using the squares and rectangles, we can prove the other algebraic identities as well.

What are Algebra Formulas?

Let us see the algebraic formulas classwise/difficulty level-wise in the upcoming sections.

The algebra formulas for three variables a, b, and c and for a maximum degree of 3 can be easily derived by multiplying the expression by itself, based on the exponent value of the algebraic expression. The below formulas are for class 8.

Logarithms are useful for the computation of highly complex multiplication and division calculations. The normal exponential form of 25 = 32 can be transformed to a logarithmic form as log2 32 = 5. Further, the multiplication and division between two mathematic expressions can be easily transformed into addition and subtraction, after converting them to logarithmic form. The below properties of logarithms formulas are applicable in logarithmic calculations. 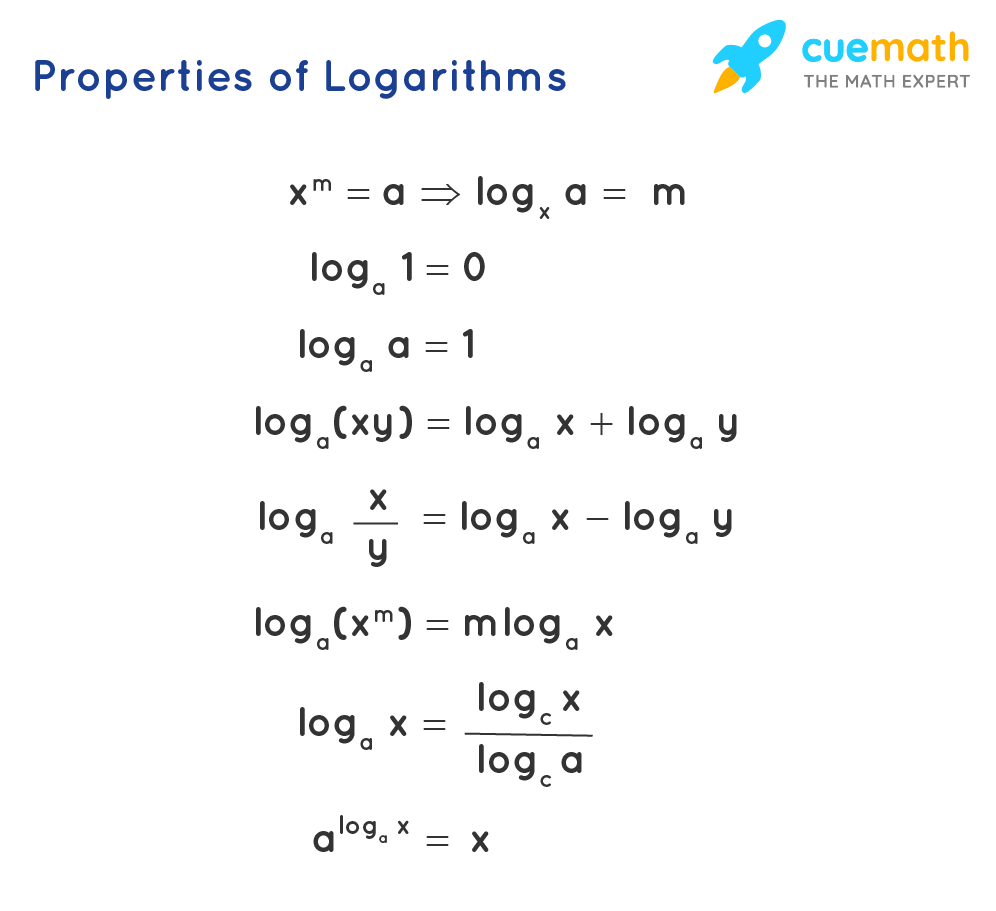 The important log algebraic formulas that we use most commonly are: 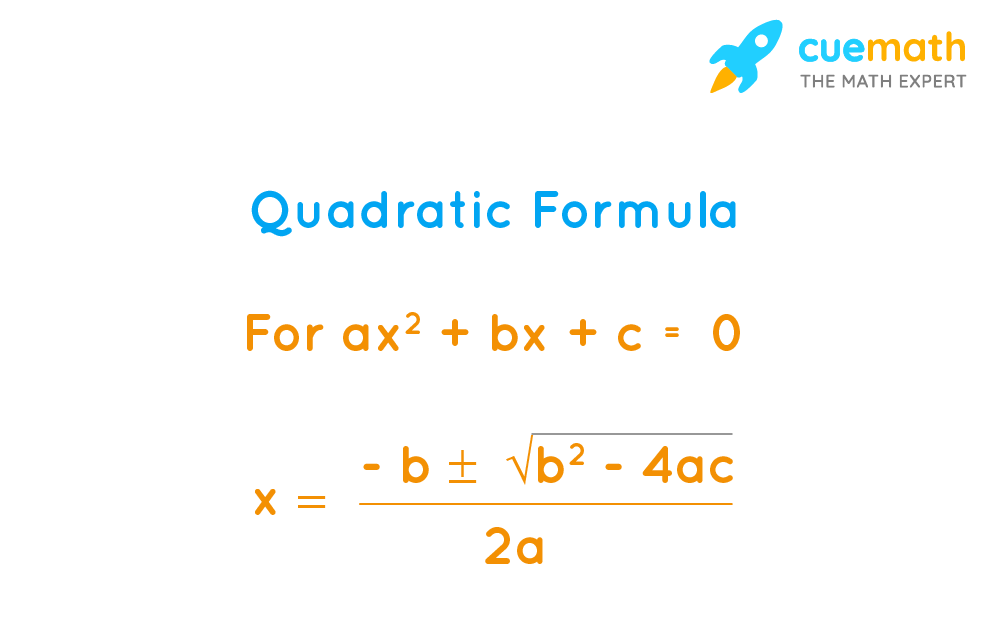 In the above expression, the value b2 - 4ac is called the determinant and is useful to find the nature of the roots of the given equation. Based on the value of the determinant, the three types of roots are given below. 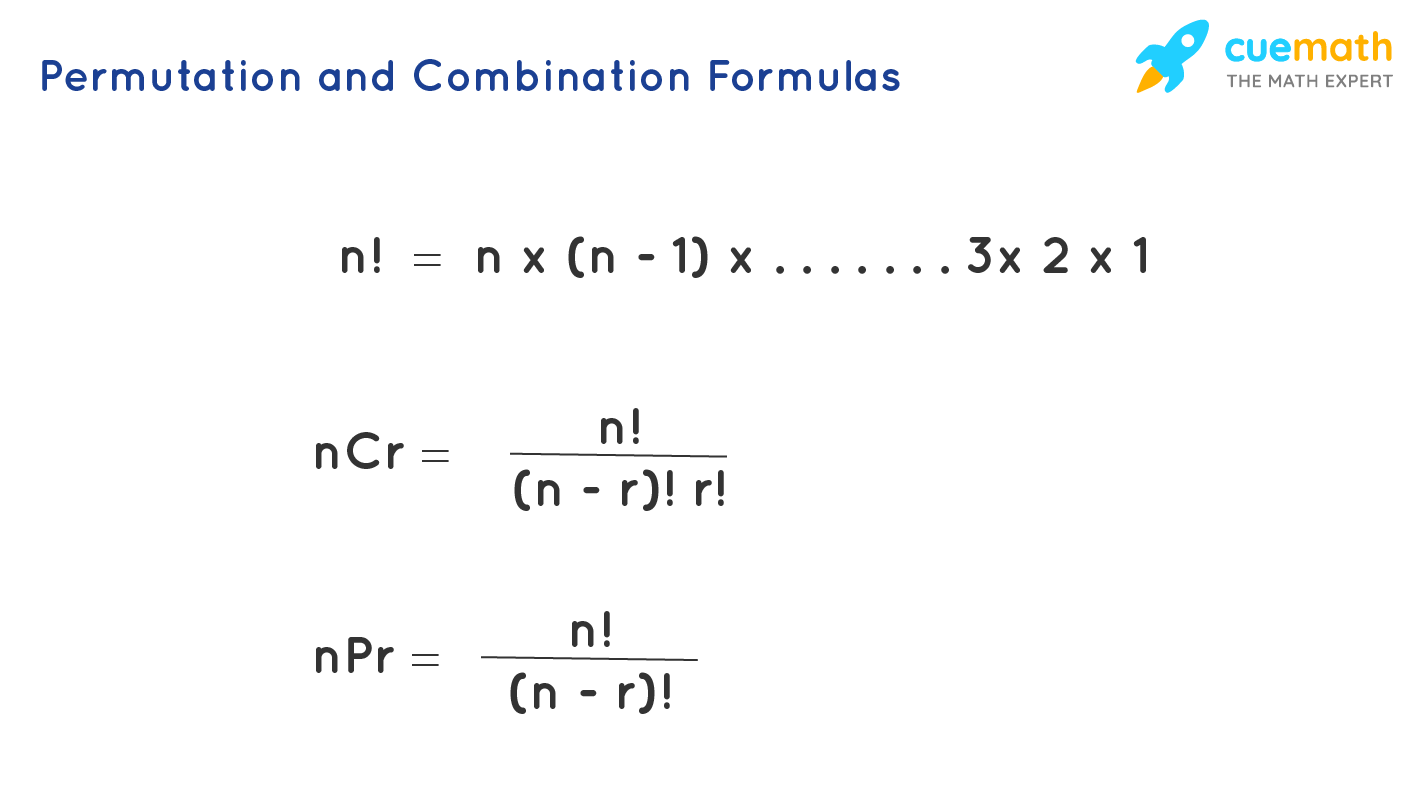 Apart from the permutations and combinations, there is another important topic of “Binomial Theorem” as well which is used to evaluate the large exponents of algebraic expressions with two terms. Here the coefficients of the binomial terms are calculated from the formula of combinations. The below expression provides the complete formula for binomial expansion, and it can be termed the algebraic expression of the binomial theorem.

The vector algebra formulas that are involved in class 12 are as follows.

For any three vectors, a, b and c: 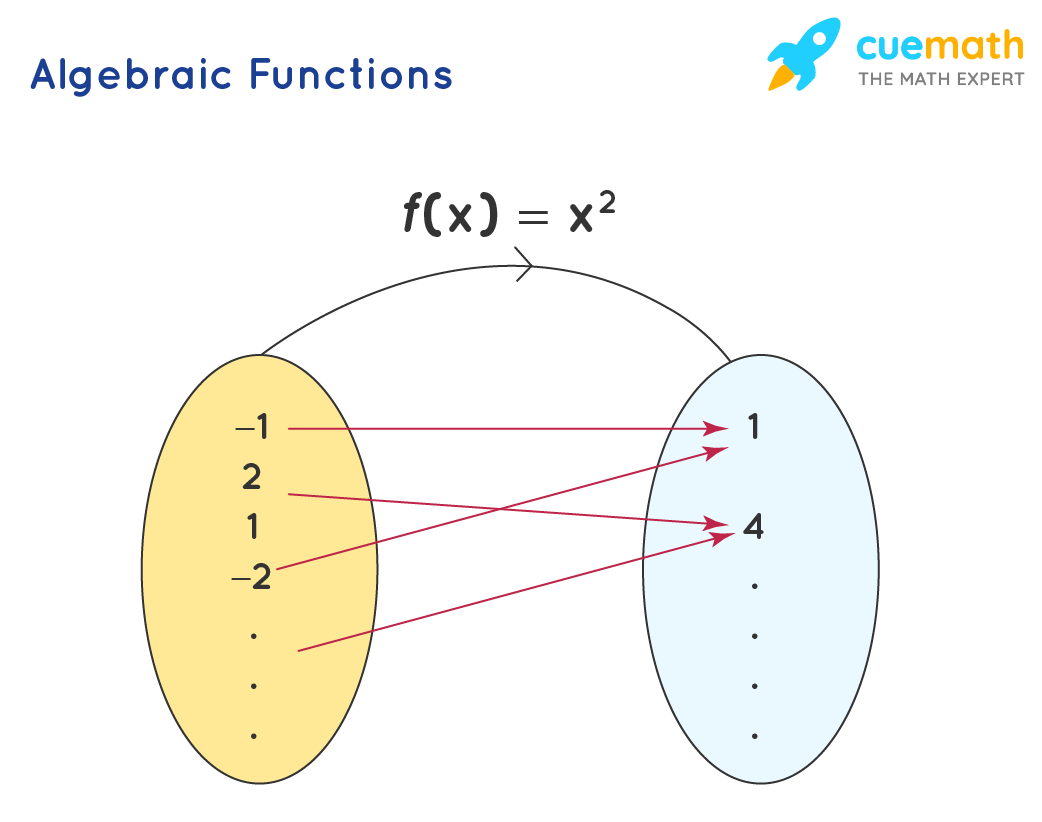 Now having understood the concepts of algebraic expression, check out the below three questions to better practice the learned concept.

What are Algebra Formulas in Math?

Here are some most commonly used formulas of algebra:

Further, there are algebraic formulas for other topics of maths such as exponents, logarithms, permutations, sequences, and vector algebra.

How to Solve Algebra Formulas?

How do I Learn Algebra Formulas?

Algebra formulas can be easily memorized by visualizing the formulas as squares or rectangles. Further, the understanding of the factorized forms of the formulas helps to easily learn and remember the algebraic formulas.

What Is The Formula For a^2 - b^2 in Algebra Formulas?

What is the Basis Of Algebra Formulas?

The basis of algebra formulas is that the resultant numeric value of the expressions on either side of the equals to sign is equal. Further, algebraically the terms are modified on either side to match up with the algebraic formulas.

What are the Algebra Formulas for Triangular Numbers?

What are Algebra Expressions?

What Are Algebraic Expressions Formulas?

Some of the algebraic formulas used for factorization are:

What Are the Applications of Algebraic Expressions Formulas?

How to Use Algebraic Expressions Formulas While Solving Problems?

We have multiple algebraic expressions formulas and some of them have to be used according to the need while solving the problems. For example, to factorize the expression, 8x3 + 27, we apply the a3 + b3 formula as follows.